GR Engineering – the parent company to oil and gas contractor Upstream Production Solutions – is on the hunt for a new managing director following the resignation of Geoff Jones. 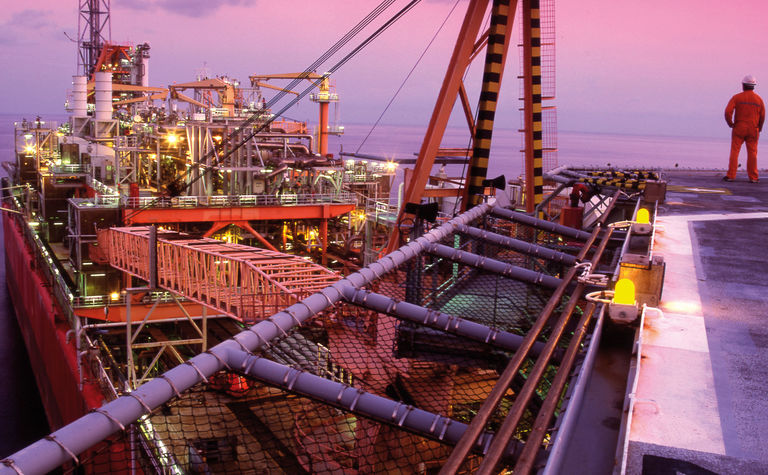 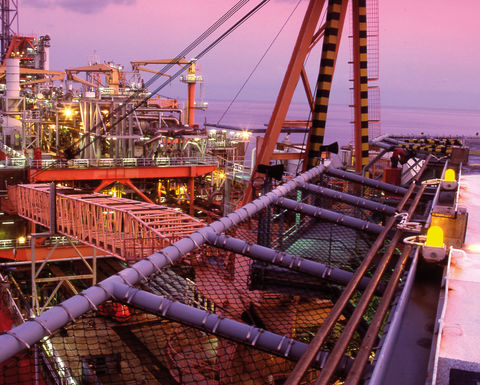 Jones has served nine years in the position and overseen extensive growth within the company which provides engineering, design, construction and operation and maintenance services across the mining and oil and gas sectors.

The company's largest oil and gas contract in recent years has been the safeguarding of the Northern Endeavour FPSO and associated oilfields offshore Western Australia. It was worth $45 million.

Jones will finish his time with GR in January next year.

"I would like to recognise the contribution that Geoff Jones has made to GR Engineering over the last decade," GR chairman Phil Lockyer said.

"During this time, GR Engineering has matured into one of Australia's leading engineering services groups and has become a more resilient and diversified business through both organic and inorganic growth."

As Jones transitions out of his role, executive director Tony Patrizi will become acting managing director.

Patrizi was one of the founders of the ASX-listed business.

The board will begin searching for a permanent replacement to Jones.

This was a revenue rise of 66% over the previous financial year.

Gr has contracts in the Perth Basin and this year expanded offerings to the Browse Basin in the floating LNG sector, namely Shell's Prelude project.

The engineering firm also provides services to the beleaguered Blacktip gas field in the Northern Territory and was recently awarded a five-year contract for Chevron for commissioning, completions and operations support services. 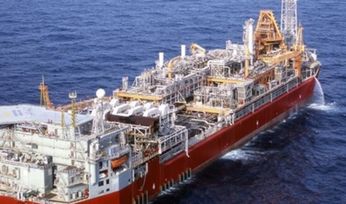 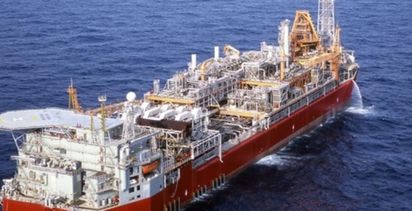