A DEBATE over whether to retain Western Australian gas reserves for domestic use has caused a stir in political circles, with Prime Minister John Howard saying he opposes the concept while Opposition Leader Kim Beazley has supported it. 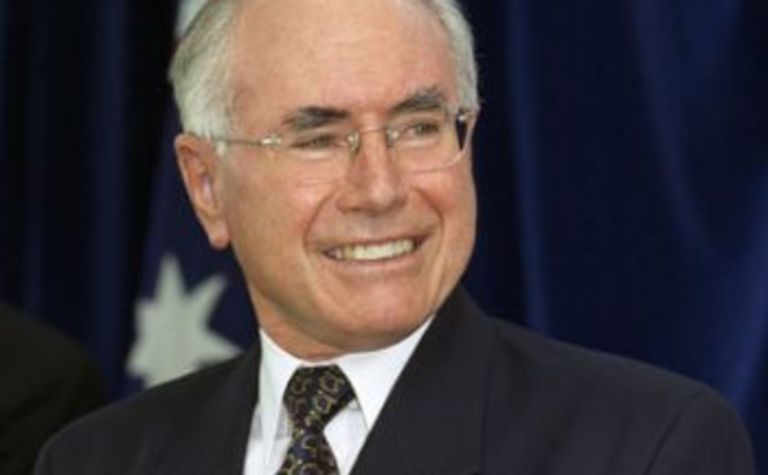 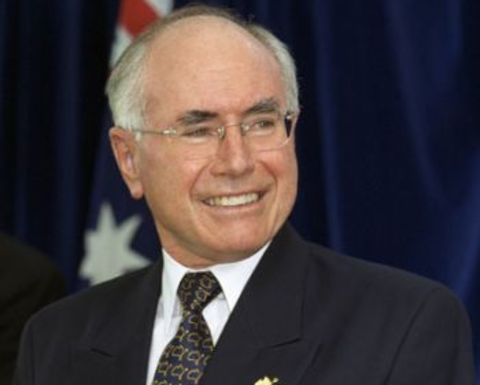 WA Premier Alan Carpenter announced last Thursday that he wants retain up to 20% of the gas reserves for sale within the state, rather than being exported as liquefied natural gas to markets in Asia and North America.

He warned that under current export contracts, natural gas supplies for the WA domestic market could expire within 10 to 15 years.

But Federal Resources Minister Ian Macfarlane told a business lunch in Brisbane yesterday that the WA Government risks discouraging investment in that state, describing the proposal as “sheer folly”.

“By suggesting to the gas industry in Western Australia that 20% of their reserves should be set aside for an unknown time and an unknown price – and the only thing we know about price is that it would be less than its worth on the export market,” the Australian newspaper quoted Macfarlane as saying.

“The message that this sends to potential investors is one that they cannot be sure of the investment climate in Australia.”

Howard agreed with his colleague but also said he was willing to consider the concept.

“[Gas is a] national asset and should be dealt with in accordance with normal principles of the explorer and the owner of the resource is entitled to sell the resource in whatever manner that person regards as appropriate,” he told ABC Radio.

“If you are to continue to encourage investment, you shouldn’t put fetters on what the investor can do with the product that he or she discovers.”

However, Beazley told the ABC that he applauded Carpenter’s efforts to look after the long-term prospectivity of WA.

Yesterday, Carpenter held talks with Woodside Petroleum chief executive Don Voelte, who was initially against the proposal, but both parties have since maintained the discussions were positive.

Will not be drawn into "philosophical" debate on importance of gas 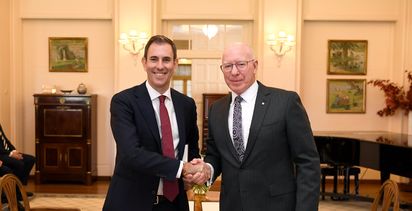 Slugcatcher feels entitled to say, "told you so"

Spun out over turtles and Russian roulette