The North West Shelf Venture has named its ninth LNG ship the 'Northwest Swan' at a ceremony in South Korea. 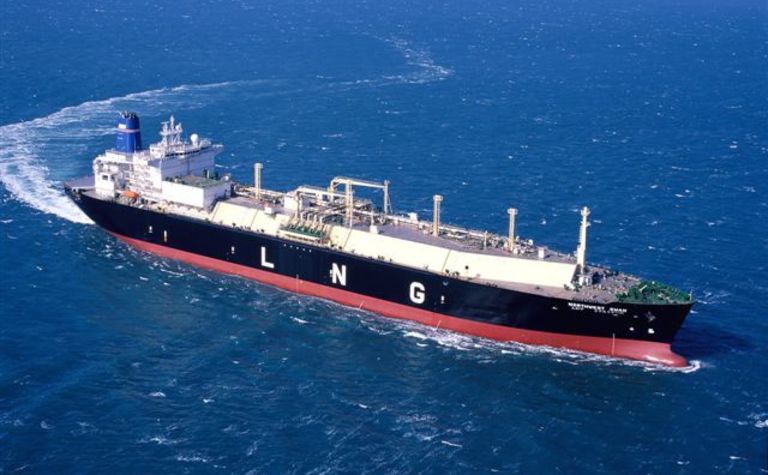 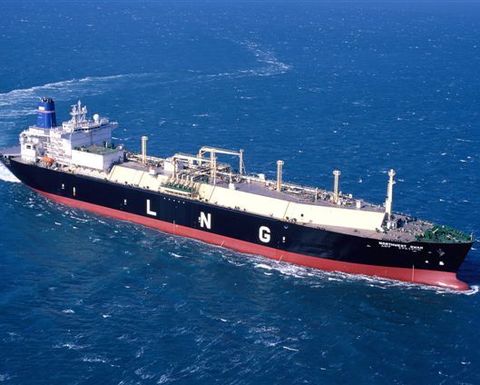 Built by Daewoo Shipbuilding and Marine Engineering at its dockyards near Busan, South Korea, the Northwest Swan is due for delivery to the Venture at the end of March before making its maiden voyage from the LNG loading facilities at Withnell Bay in Western Australia in April.

Eight identical, purpose-built ships currently make up the ventures fleet, operating to Japan for the past 15 years.

The Northwest Swan continues the Venture's tradition of naming its ships after birds of Australasia, all of which are either permanent inhabitants or regular visitors to Australia's North West.

The new ship, to be operated by ChevronTexaco, is 287 metres long and has a capacity of 138,500 cubic metres compared to the existing fleets 125,000 cubic metres. 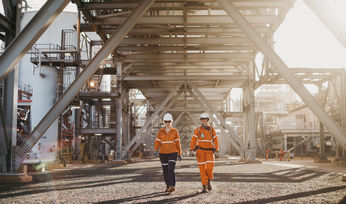 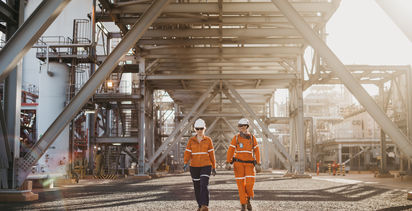