Santos managing director John Ellice Flint said time was running out for the Australian Government to conclude a new treaty to enable the Bayu-Undan liquefied natural gas development in the Timor Sea to proceed. 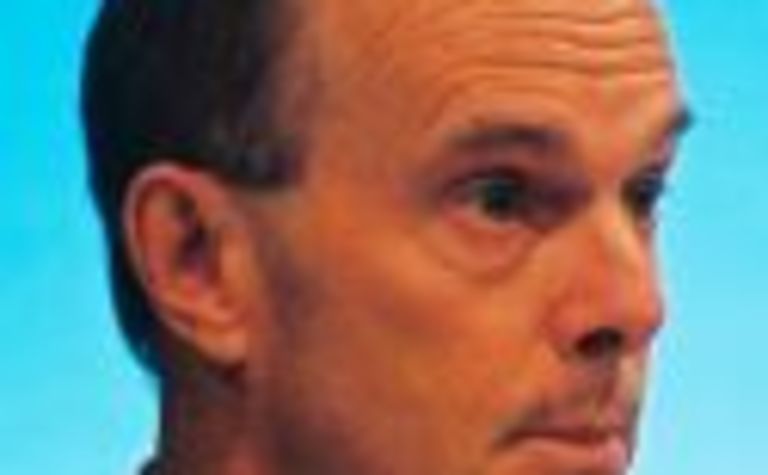 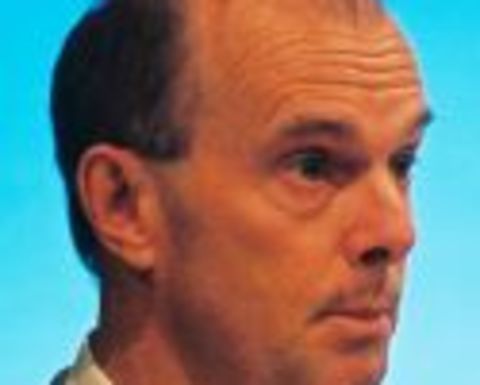 Ellice-Flint warned that without endorsement before March 11, Australia stood to lose a liquefied natural gas contract with Japan equivalent to the $25 billion deal signed last year with China. However, the Santos boss said he was confident of a successful outcome.

Australia wants to ratify a new treaty to carve up energy resource revenue from the so-called Timor Gap between Australia and East Timor. Santos is the only Australian company in the venture. 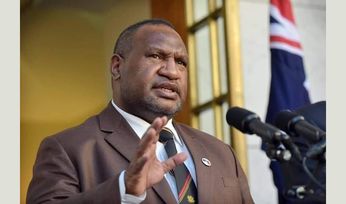 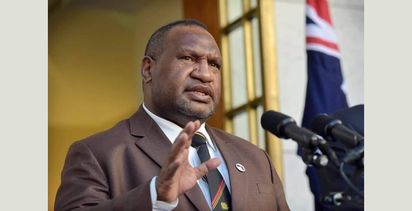