Energy Equity Corporation is to undergo a corporate makeover after receiving approval from the Australian Securities and Investments Commission to change its name to Energy World Corporation, which has been in effect since 18 December 2001. 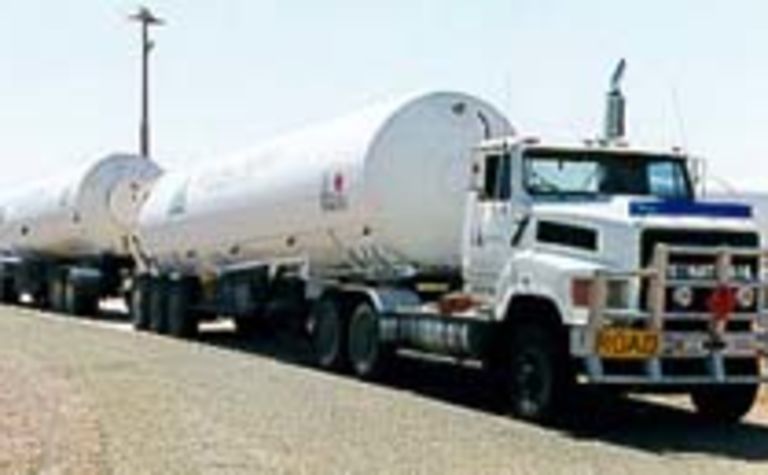 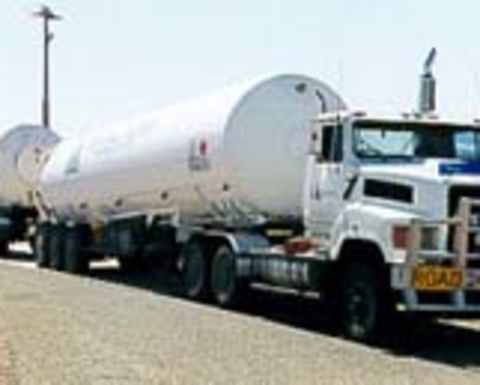 The company has reported it has deferred the repayment of its debt facility with the Commonwealth Bank by three months from December 31, during which time a revised business plan will be submitted and agreed with the bank. During the past year, debt under the facility has been reduced from $112 million to $82 million.

"It is believed that this three-month deferment by the bank will contribute to the company being able to maximise value, resulting from any refinancing or disposal of assets," the company said.