The site for the Philippines first LNG plant has been finalised, with utility company GNPower winning the construction contract at Mariveles in the Bataan province.

The plant, slated for completion in 2007, is expected to have a one million metric tonne storage capacity. Under the terms of the deal, GNPower will also construct a 1,200 mW gas-fired power plant in the region. The plant is expected to begin operations in 2008 or 2009.

According to the Department of Energy (DOE), which issued the construction contract, said, “While, most of the gas from the terminal will be used as feedstock at the 1,200 mW power plant, some of it might be supplied to other gas-fired power plants in Bataan.”

One such beneficiary could be the 600 mW diesel-powered Limay plant, which will be converted to a gas-fired plant following its sale. 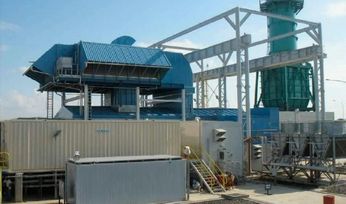 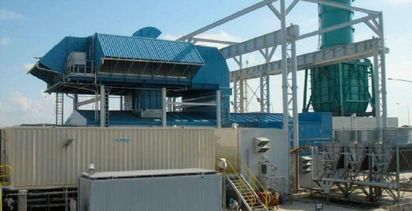