As LNG rapidly becomes the alternative fuel of choice around the world there will invariably be a rash of new technologies developed to use, produce, transport and store the volatile liquid in ever greater quantities. 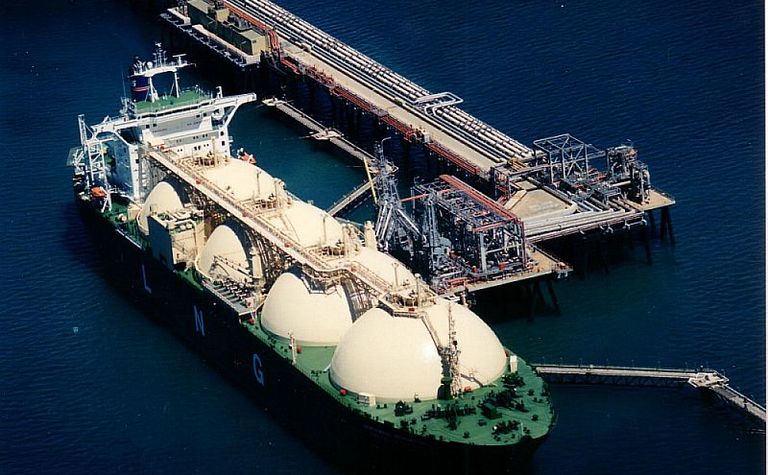 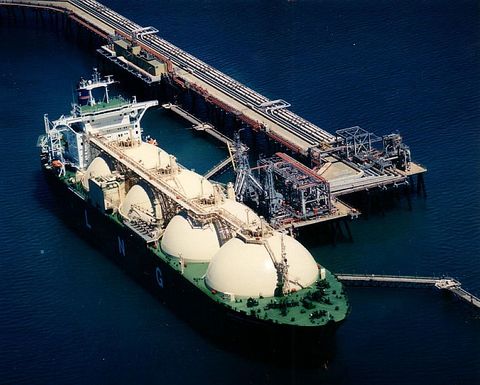 ExxonMobil is leading the charge with the development of new storage tank facilities called modular tanks, which offer the potential for faster construction times for LNG import and export terminals.

The technology employs modern shipyard fabrication practices and a scalable, modular design to provide a full-containment LNG storage system. The tanks have been designed and evaluated for a wide range of conditions including earthquake prone areas of the Pacific-rim, North America, and Europe.

To provide a high degree of safety, the inner, nickel/steel, and the outer, reinforced, prestressed concrete tanks of the modular storage system are liquid and gas tight, and independently capable of containing the stored LNG.

The company is investing heavily in new technology targeted for use with ExxonMobil's joint venture projects with Qatar Petroleum that are developing resources from Qatar's giant North field.

These include the world's largest liquefaction trains, each producing about 7.8 million tons annually (MTA) of LNG, surpassing the current industry-record 4.7 MTA trains in RasGas II, which is also a joint venture project between Qatar Petroleum and ExxonMobil. The LNG from these trains will also be transported to market via a new generation of very large LNG carriers. 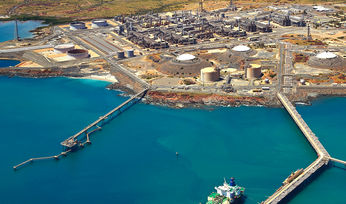 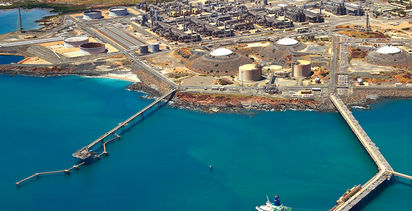