BHP Billiton has accelerated its plans to develop the remote Scarborough Gas Project and according to reports expects to name a location for an onshore liquefied natural gas (LNG) plant on the Pilbara coast by the end of the month. 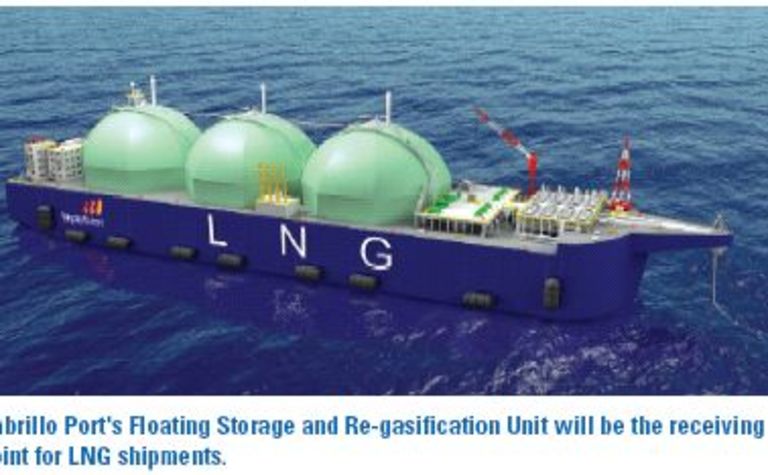 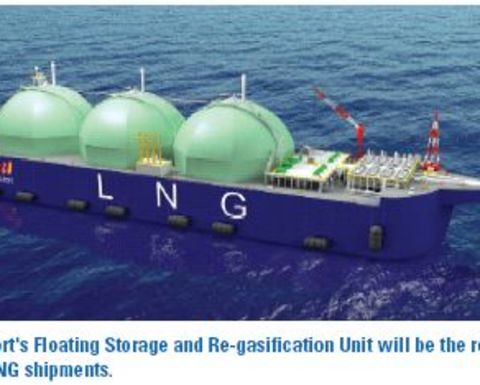 The $4 billion development is scheduled to ship first gas from the field, jointly owned with ExxonMobil, by 2010.

For the past three years BHP, which is joined in the venture by ExxonMobil, has been conducting unilateral appraisal and development studies to establish whether the Scarborough reserves are viable for LNG export development, although Exxon's new chief executive, Mark Nolan, said it had no plans to develop Scarborough in the short term.

However, with an estimated eight trillion cubic feet of reserves in the field BHP has already targetted clients in Asia and the west coast of America, with some suggestions Scarborough could be the primary contender to supply BHP Billiton's proposed floating Cabrillo Port LNG receiving terminal off the coast of southern California.

Although the company is yet to name its ideal site for the LNG plant a recent study by the WA Government of six potential industrial hubs in the Pilbara found that infrastructure costs at Onslow would be cheaper than alternative venues such as Cape Preston.

Additionally, a floating LNG facility remains as an option due to the field’s location 250km further west of the North West Shelf production platforms, increasing the total cost of bringing gas onshore through a large pipeline.

None found yet, but submerged cultural sites could exist 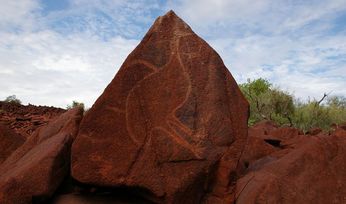 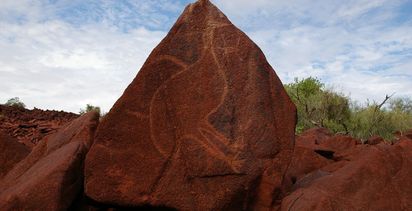