Japans Mitsubishi Heavy Industries Ltd (MHI) has been received an order from the CMS&A JV for a single large LNG gas storage tank which will be sited at Qatars Ras Laffan Industrial City.

CMS&A is a JV between Japan’s Chiyoda Corp and Italy’s Snamprogetti SpA and the contract was concluded under a consortium with VINCI of France. The storage tank is MHI’s fourth LNG tank installation in Qatar.

Under the terms of the deal, MHI will build the above-ground, 140,000 kilolitre tank which will be sited at the Ras Laffan Natural Gas Co Ltd II (RasGas II) LNG terminal . The tank is expected to be delivered by April 2007 and it will be used by for a fifth LNG train from RasGas II. The train will be built by CMS&A. 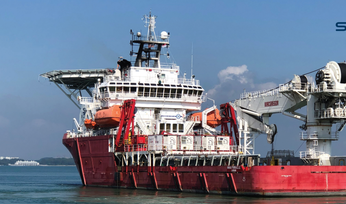 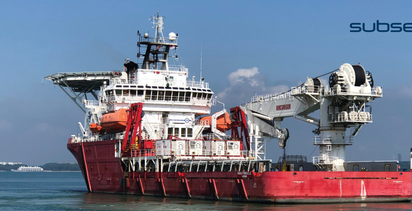