Hong Kong to get US$600 million LNG terminal

EXXONMOBIL and Hong Kong power company CLP Holdings have announced plans to reduce Hong Kongs dependence on fuel supplies from southern China by investing US$600 million on the city-states first-ever LNG terminal, according to a Bloomberg report. The terminal would help

“We are running out of gas - the South China Sea has less reserves than we expected,” CLP MD Andrew Brandler told a conference of corporate CEOs in Guangzhou.

Brandler said the proposed terminal would not only give Hong Kong more fuel independence, but would also help reduce the city's air pollution.

But he said the terminal would not be ready until 2011.

“In the interim we will have to burn more coal,” Brandler said.

The terminal would be built by the ExxonMobil-CLP JV Kapco, which the energy giant holds a 60% stake. 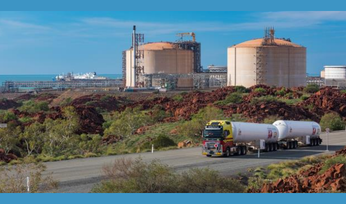 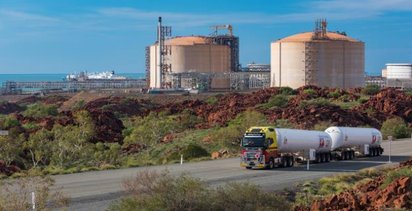