CALIFORNIA Governor Arnold Schwarzenegger was likely to make a final decision in the third quarter of this year on Cabrillo Port, BHP Billiton's proposed $US4 billion ($A5.3 billion) offshore LNG terminal, according to Australia's federal industry minister Ian Macfarlane. 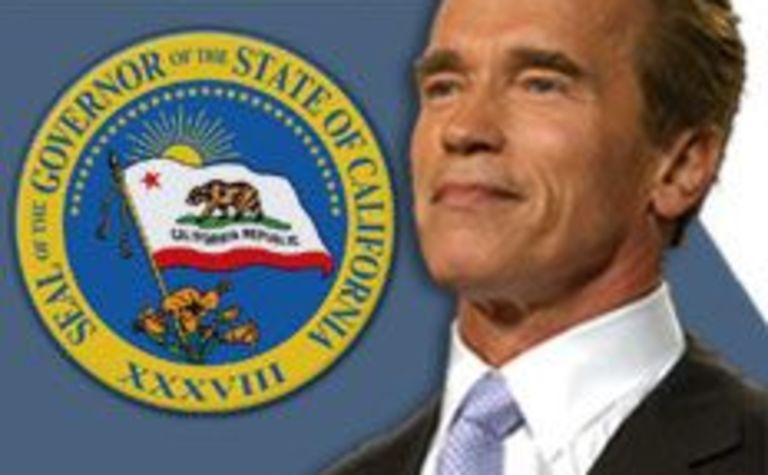 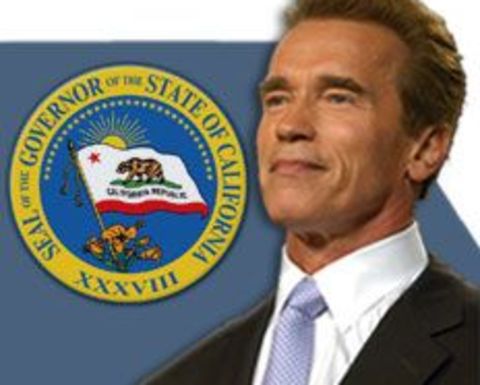 The July date was given at a meeting between the minister and two key Schwarzenegger government officials in Sacramento, California. Macfarlane said the meeting had been "encouraging".

The project involves shipping Australian liquefied natural gas (LNG) to Cabrillo Port, 23 km off the coast of Los Angeles, then piping it to the maainland. It would be worth $A15 billion in export dollars for Australia, according to BHP Billiton.

The California officials told Macfarlane the decision could be made as early but a September date was more likely.

California cabinet secretary Terry Tamminen and secretary of resources Mike Chrisman told Macfarlane that two significant reports would have to be completed before Schwarzenegger made a final decision on Cabrillo.

One report would examine California's energy import needs for the next decade; the other would examine safety and environmental issues.

A number of southern Californian coastal councils, environmental organisations and residents groups are opposing the plan on safety and environmental grounds.

Macfarlane said his visit to Mexico, earlier in his North American trip, had received a "dramatic response".

He had been told that Mexican energy demands could soon be so strong that despite the country approving two west coast LNG terminals it might not have enough gas to export to California.

Macfarlane said this would increase the need for the Cabrillo Port and a similar terminal for offshore California proposed by Australia’s other energy giant, Woodside.

Macfarlane’s next stop is South Korea where the government is seeking long-term gas contracts.

"Our aim is to convince the Koreans that if you want reliable gas from a stable government and a good ally of Korea, it is obviously Australia," he told AAP.

The contract will lock in up to 6 million tonnes of LNG for 20 years starting from 2008. The overall deal was estimated to be worth about $US30 billion ($39 billion). The North West Shelf partners are aiming to corner at least a third of that total.

Kogas intends to further reduce its shortlist to just two or three suppliers. The lead supplier will provide up to four million tonnes of LNG a year to Kogas. The remainder will be split between one or two other suppliers.

LNG is South Korea's main source of energy. Kogas is the world's single biggest buyer of LNG and is eager to lock in diverse supplies.

The North West Shelf project is facing tough competition from Sakhalin, Malaysia, Yemen and Iran in securing a share of the LNG contract.

But Australian officials believe the North West Shelf should advance at least to the next stage because of the flexibility it needs to meet the tight gas schedules proposed by Korea Gas. 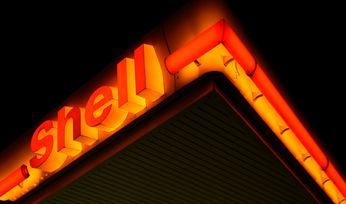 Slugcatcher on the real LNG race (value over volume)