THE next round of Timor Sea negotiations will move to Sydney this week with the expectation there will be further meaningful dialogue and progress towards resolving the seabed boundary dispute. 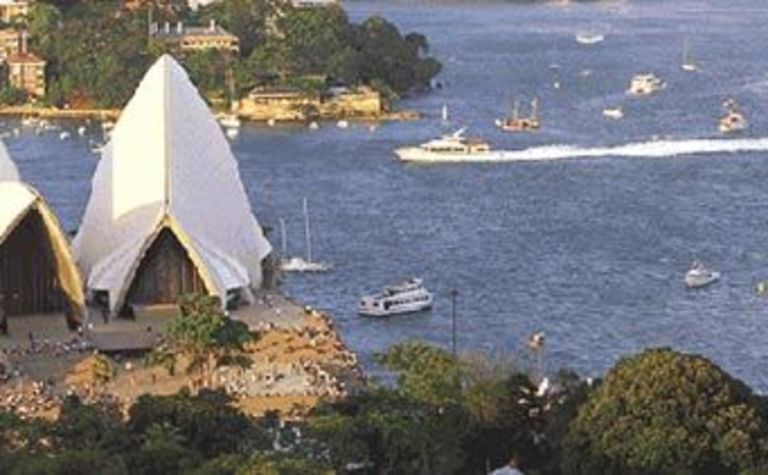 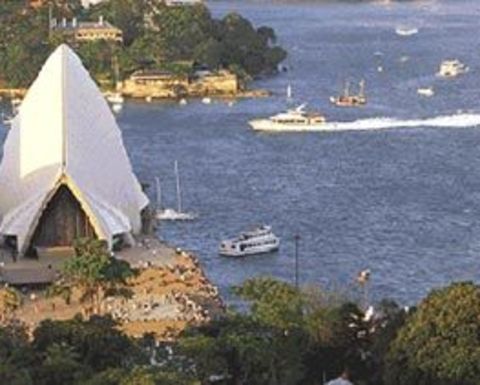 The negotiations will kick off again on Wednesday with the prime project in the minds of both governments being the Greater Sunrise project, operated by Woodside in partnerships with Shell, ConocoPhillips and Osaka Gas.

Woodside has hosed down any thoughts of resurfacing the Sunrise project until legal and fiscal certainty is established. It has since refocussed its efforts on commercialising its Browse Basin gas assets.

When the previous round of talks concluded earlier this month, Timor Leste's Senior Minister for Foreign Affairs and Co-operation Dr Jose Ramos-Horta has said there had been 'unprecedented progress' between his and the Australian government. 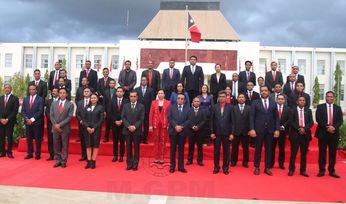 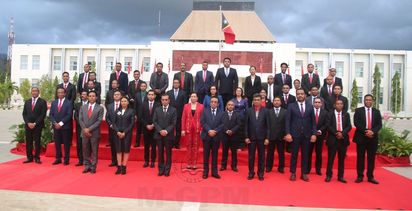