AMBITIOUS junior Karoon Gas Australia Limited started out as an onshore coalbed methane player in Gippsland, but the company is now placed to become a serious offshore LNG player. By RICK WILKINSON 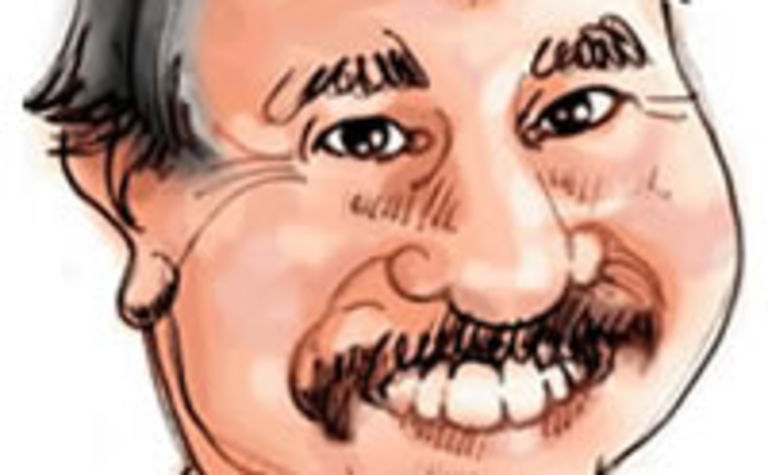 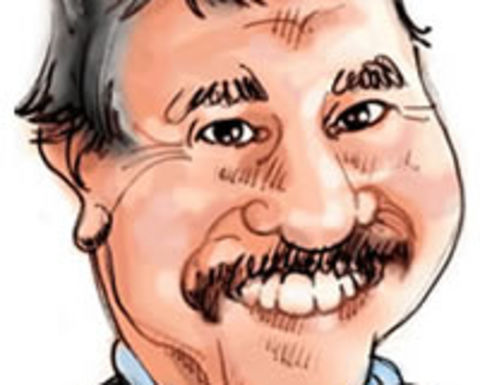 Now with Woodside flagging its intention to build a Browse Basin production hub, Karoon is hoping to ride the LNG-driven boom in world gas markets. The company has just completed a A$14 million share placement to fund its exploration in that area.

He had extensive experience with BHP in the basin and Karoon had strong links with contractors who had been working the Browse. The junior saw its chance and moved quickly to take over Liberty's leases.

Then in April this year, Karoon announced it had brought in a farm-in partner, the BG Group (formerly known as British Gas).

The joint venture has a busy schedule over the next 12 months. It just completed a high-resolution aeromagnetic survey over the entire extent of the two permits, WA-314-P and WA-315-P, which each cover about 2000 square kilometres and are located roughly 300km from the Buccaneer Archipelago near Derby, Western Australia.

The data is being used to delineate the volcanics in the region and guide a 3D seismic survey that will begin in September or October.

The work program commitment calls for a minimum of 400sq.km to be run in each permit, but Karoon says the total area of the survey could be as much as 1200sq.km.

The company already has access to a 1998 2D survey which points to seven leads ranging from 60sq.km to 350sq.km in size. All have geological similarities to Woodside’s massive Scott Reef gas/condensate discovery immediately to the south.

The new 3D data will be used to look for direct hydrocarbon indicators in these prospects and pinpoint proposed well locations. At least one well in each permit will be drilled before November 2006.

The BG Group is funding 90% and operating this 15-month program to earn a 60% interest in the two permits.

Karoon believes it has the right address at the right time.

It is participating in a straightforward two-company joint venture that enables quick decision-making when the need arises. And its partner, BG, is a large and experienced shipper of LNG around the world.

The company is seeking targets up-dip from the Megascolides-1 wildcat, which was named after a threatened species of giant Gippsland earthworm that grows up to a metre long.

Megascolides found a 3.5m-column of light waxy crude in December 2004. The same well penetrated a 15m-interval of gas-bearing black coal, so coalbed methane prospects are also on the agenda.

The 2D survey will be broadened to cover several potential prospects, and Karoon expects to drill two new wells in the Gippsland permits before mid-2006.

The company is still enthusiastic about its Gippsland prospects, but it is the Browse Basin leases that have caught the interest of the industry and investors. Gippsland might have the big worms, but the Browse is where Karoon expects to find elephants. 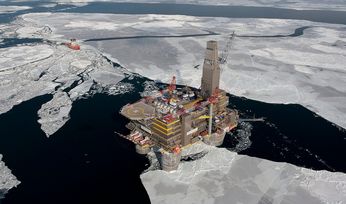 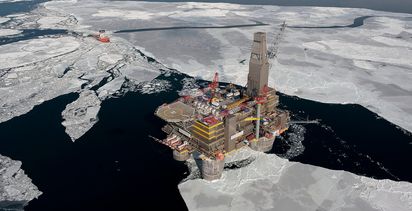