Woodside commits to Pluto, with reservations

OIL and gas giant Woodside Petroleum says its board has approved commitments of up to $1.4 billion for the Pluto liquefied natural gas development. 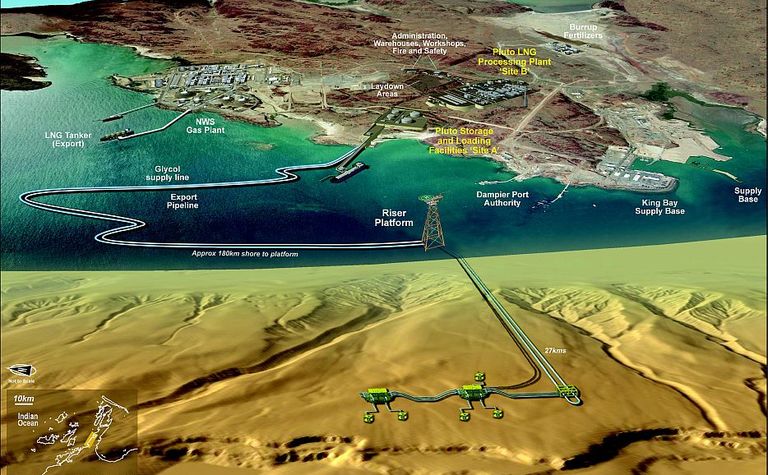 The Perth-based company today said the approval would allow funding for site preparation and long-lead items ahead of a final investment decision.

Woodside said the move comes ahead of a final decision on whether to invest in Pluto, which it wholly owns, next year.

The funding decision follows talks with the Western Australian Government on how its domestic gas policy would apply to the offshore project.

Woodside has agreed to market and sell 15% of the project's gas to the WA domestic market, providing it is "commercially viable".

The Premier's office said Woodside and the state would negotiate in good faith an appropriate test of commercial viability.

The commencement date of the commitment will occur five years after the date LNG is first exported from Pluto, or on the date the 30-millionth tonne of LNG produced at the Pluto site is exported.

Woodside said it would begin preparing the LNG development next year once it receives environmental approval from the Federal Government.

State environmental approval for site works has been granted.

The project is estimated to cost between $6 billion and $10 billion and is scheduled to begin supplying LNG to customers Kansai Electric and Tokyo Gas by the end of 2010.

US$4B for 2020, despite record production 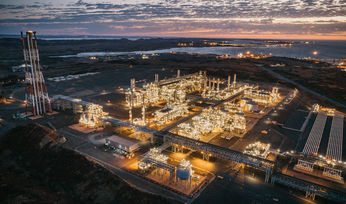