TAKEOVER speculation has rocketed Woodside Petroleums share price for the second time in a week, after a report was released saying majority shareholder Royal Dutch Shell might bid for the Australian petroleum giant. 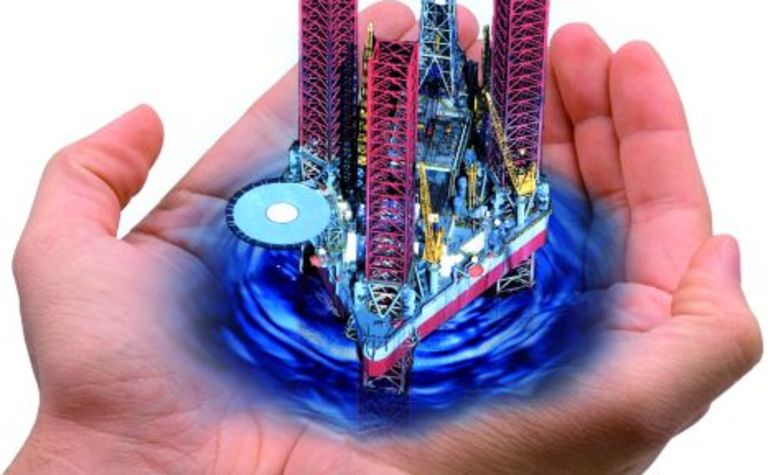 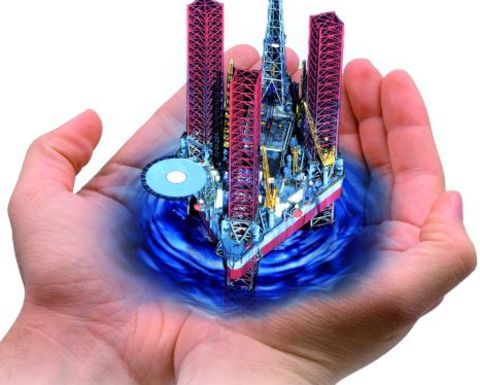 Yesterday, the Perth-based company’s stock rose 2.7% to their highest levels in a year to $47.18, after Dow Jones publication LNG Intelligence said Shell might try for a second time to buy Woodside, in which it currently holds a 34% stake.

The excitement follows big WPL gains last Thursday when British-based broker Casenove Group outlined the benefits of a possible merger between Woodside and the UK’s BG Group to create a $90 billion gas giant.

The LNG Intelligence report said Shell was unlikely to act on any proposed offer before the upcoming federal election.

It added that Shell might be able to ship more liquefied natural gas to the United States if it gained control of Woodside.

The Australian Government in 2001 prevented Shell from increasing its stake in Woodside, citing national interest.

At the time, Treasurer Peter Costello blocked Shell’s bid because he was concerned Shell might pursue overseas gas projects at the expense of domestic expansion.