WOODSIDE Petroleum has awarded a $163 million contract to Leighton Contractors for site preparation and earthworks at the Pluto liquefied natural gas project on the Burrup Penninsula. 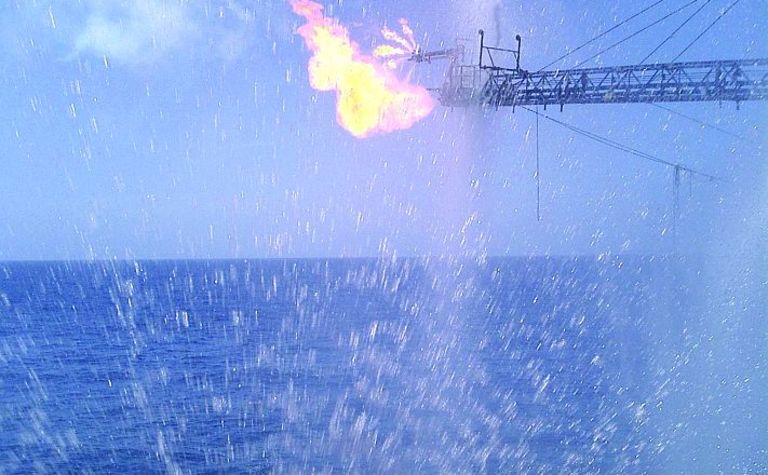 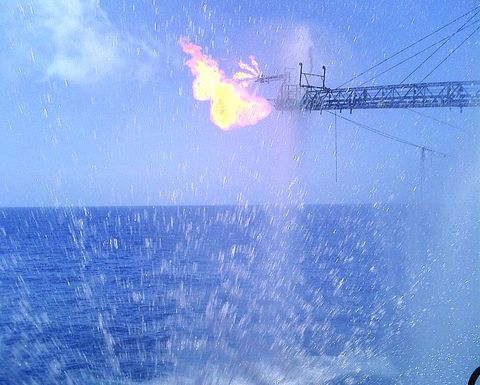 The contract represents the first phase of works in the development of a new onshore LNG processing plant to support Pluto and other regional gas fields.

Site preparation and earthworks are scheduled to begin this month and continue through until the third quarter of 2008.

The project involves drill and blast, load and haul, placement and compaction, and crushing and screening works.

Pluto's initial phase will include a single LNG production train expected to produce 4.3 million tonnes per annum (4.8Mtpa at 100% capacity), connected by a 180km, 36in offshore pipeline to a platform in 85m of water.

The platform will be connected to five subsea big bore wells on the Pluto field, with first gas to be produced in late 2010.

“At the time, this landmark project was one of the largest earth moving tasks in Australia and laid the foundations for future development of the Burrup,” he said.

BGC has also been contracted by Woodside to do site preparation works, while Chicago Bridge and Iron announced earlier this month it had won a contract to build the LNG and condensate tanks.

Latest in a string of contract wins 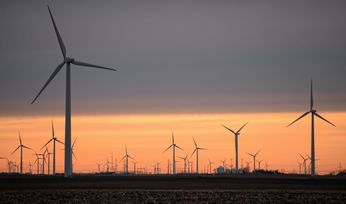 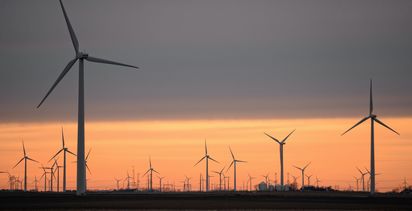