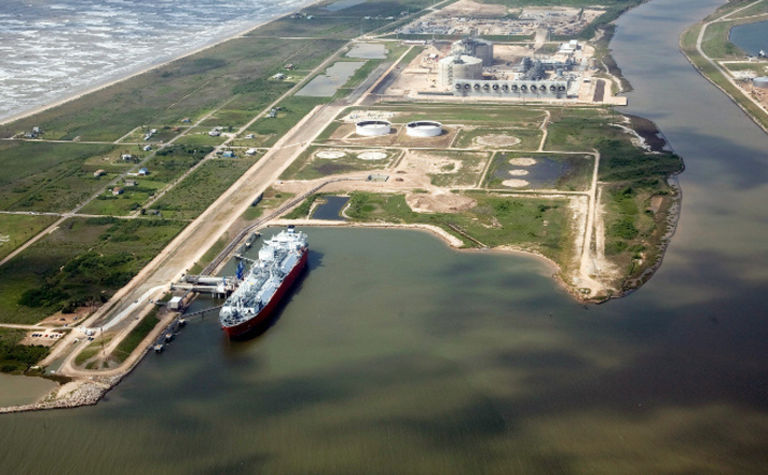 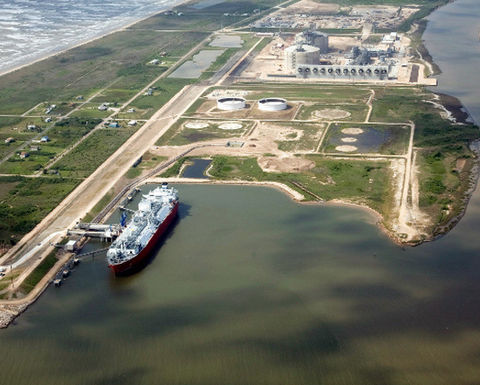 Yesterday it announced it would provide technology and capital to expedite construction of the Freeport LNG gas liquefaction and LNG export project in southeast Texas, supplying refrigeration compressors, variable-speed drive electric motors and other electrical equipment for two customised LNG liquefaction trains, each of which will produce a base volume of 4.4 tonnes per annum of LNG.

GE will also provide funds to support the project through pre-construction engineering and design.

This puts GE's technology at the core of the Freeport LNG export project, the company said, at a time when growth in the global unconventional oil and gas space is driving demand for its expertise to address technical and environmental challenges facing the global energy industry.

Unconventional oil and gas production is expected to increase globally by 9% per year by 2018 alone, as the shale boom gives the US the potential to become one of the world's largest LNG exporters.

GE will supply two liquefaction trains with an integrated solution with six centrifugal compressors and six 75 megawatt synchronous electric motors including the largest electric motor ever supplied for an LNG facility.

An integrated LNG plant and power grid modelling coordinated protection and control development will also be part of the mix, along with power quality evaluation and power system design verification studies.

GE also announced yesterday the expansion of a pilot project to capture flare gas and use it to power Statoil's drill rigs and to fuel its hydraulic fracturing operations in North Dakota, as part of a joint venture Ferus Natural Gas Fuels.

The expansion is the first step by Statoil to move into full commercial adoption of the GE and Ferus JV's Last Mile Fuelling Solution, which provides environmental, cost-saving and logistics solutions for Statoil's Bakken oilfield operations. 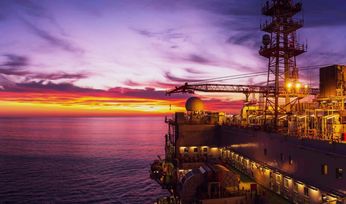 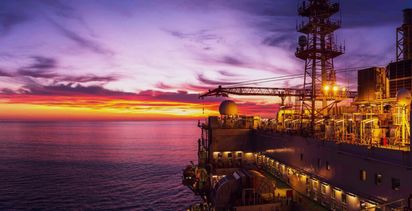 Genex gets power flowing at Jemalong