INPEX’S Tokyo headquarters appears to have backed Total CEO Patrick Pouyanne’s comments on Ichthys starting up in the new year instead of by September, saying it would go online by the end of the Japanese fiscal year ending March 31, 2018. 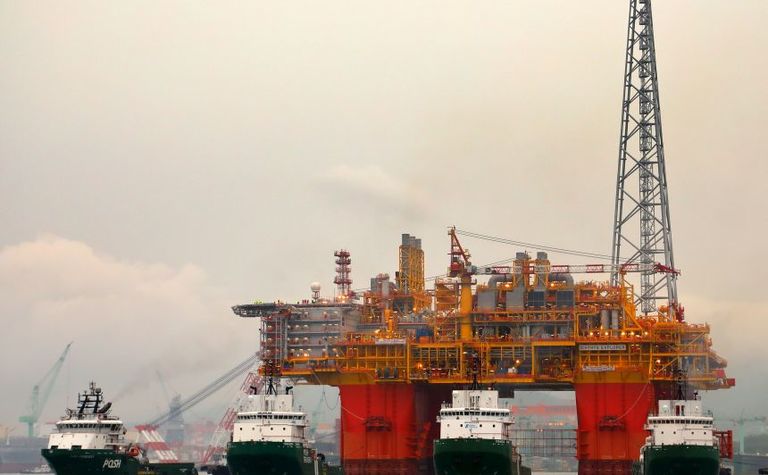 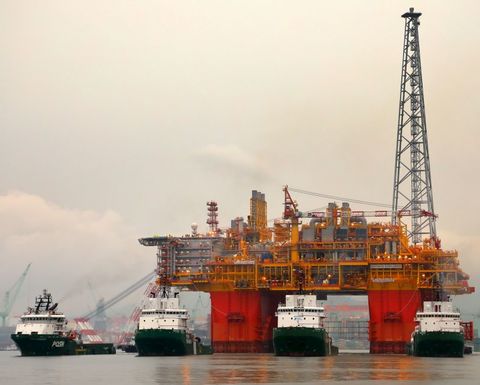 Pouyanne caused concern that Ichthys would be delayed yet again when Reuters reported him as saying first liquids would be sold by the end of the year and LNG in early 2018, despite Inpex's timetable being for first gas by the end of September.
That triggered Inpex's Perth people to tell Energy News that Pouyanne's comments may have been taken out of context.
"There is a range in the interpretation of the term ‘start of production', and we believe recent media reports indicate Total's interpretation of developments around the start of production," an Inpex spokesperson said at the time.
"Construction of the central processing facility and FPSO is complete, and commissioning is in the final stages, in preparation for sail-away.
"The Ichthys LNG project is more than 90% complete and the published schedule remains unchanged."
Then last Friday Inpex's Tokyo headquarters announced the project's central processing facility sailed away from its construction site in Geoje, South Korea en route to the Ichthys field, offshore Western Australia, following the completion of shipyard commissioning and preparation work.
"Following the arrival of the CPF (Ichthys Explorer) and the floating production, storage and offloading facility (Ichthys Venturer), installation and commissioning work will be undertaken and production from wellheads will commence," the company said in a statement.
"Thereafter, the Ichthys LNG project will, during the current fiscal year (ending March 31, 2018), begin production of condensate, LNG and liquefied petroleum gas in sequence and then ship these products. "
The statement added that the Ichthys Explorer would be towed to the Ichthys field over about six weeks, after which it is scheduled to undergo hook-up.
The facility will then separate and process the hydrocarbons lifted from subsea production wells into gases and liquids over a planned 40 years of continuous operation.
The Ichthys Venturer is also scheduled to be towed to the Ichthys Field and undergo hook-up.
"Inpex and its partners will also continue to proceed with construction work on the onshore natural gas liquefaction plant outside of Darwin in the Northern Territory," the company said.
In March, Laing O'Rourke demobilised about 800 workers from the Ichthys LNG tanks project in Darwin due to a dispute with head contractor Kawasaki Heavy Industries.
That was after CIMIC terminated its contract to design, construct and commission the combined cycle power plant in January.

Subsea 7 in another Gorgon win 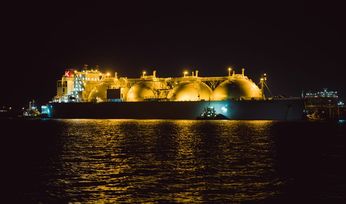 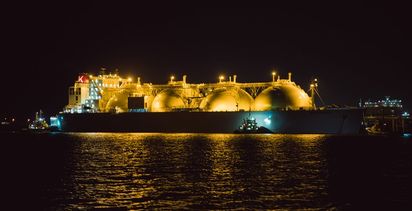 Subsea 7 in another Gorgon win