After a three month delay Federal cabinet is expected to announce the new excise rate for LPG and other bio-fuels later today. 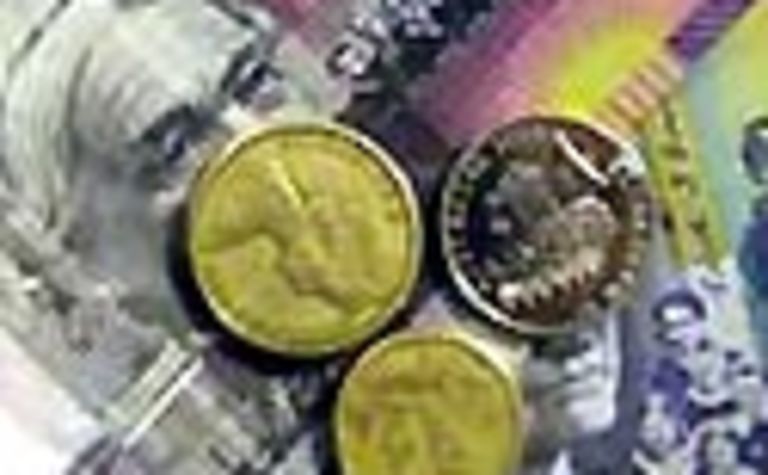 The removal of the excise-free status for alternative fuels was announced amid an industry uproar in the May 2003 Budget with the tax expected to increase the retail price of LPG to between 55 cents and 60 cents a litre, compared with a current average price of 43 cents.

In the budget Treasurer Peter Costello outlaid a plan to bring all untaxed fuels such as LPG under the fuel excise regime from July 2008, with the full rate of excise to be charged on LPG, ethanol and other alternative fuels from 2012.

A strong lobbying campaign from the $3.2 billion LPG industry, which argued that if LPG is taxed the same as petrol the industry will be unsustainable, forced the government to rethink the size of the LPG excise rate.

The government is also expected to provide a tax incentive to motorists wishing to convert their vehicles to LPG.

No matter what the final decision entails the introduction of the excise has already claimed several victims with Australia's largest maker of parts for LPG-fuelled vehicles, APA Manufacturing, being placed into voluntary administration following the collapse in demand for LPG vehicles. 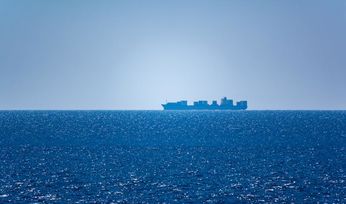 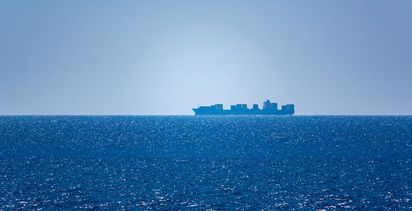