QUEENSLAND drilling services firm WellDog has been snapped up by Qteq, and has hit the ground running having secured more work and growth the business even while in receivership, Energy News has learned. 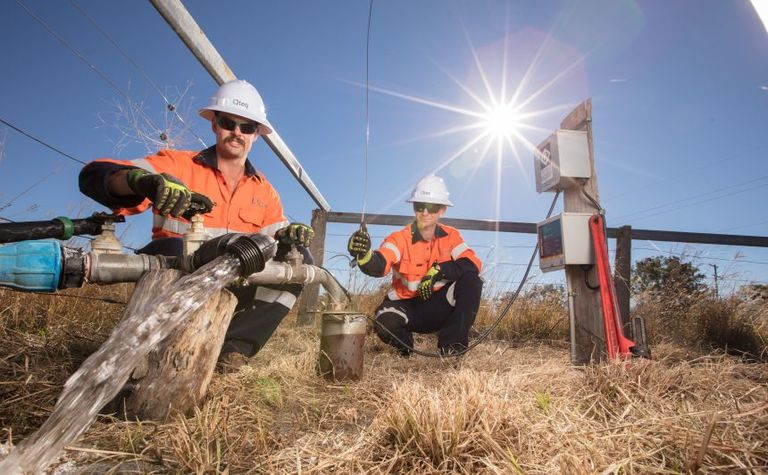 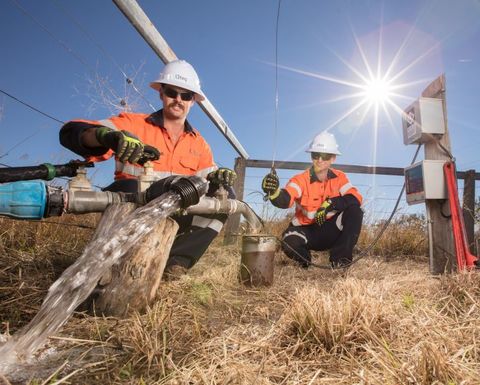 WellDog was put into administration then into receivership after it hit financial troubles before being rescured by its largest secured creditor, Simon Ashton's ProX, who stepped in to ensure it was a going concern.
ProX then financed the purchase of the remains of the business through a new holding company, wholly Australian-owned technical services concern Qteq, and all ties to the US, where former WellDog president and CEO John Pope is from, have been cut.
"All ties with the US parent company are now severed and, while  many faces will be the same as far as clients and suppliers are concerned, Qteq in no way reflects the management ethos of its predecessor," Ashton, who was a WellDog director until resigning last year, said.
Ashton kept the company going with a well-oiled team including fellow veteran, Scottish-born Ewan Meldrum, who is now Qteq managing director, and Adam Fitz-Henry, who heads up its primary operations based in Toowoomba, which maintains about 50 positions.
Energy News has learned that Fitz-Henry's Toowoomba base has taken on staff due to growth in orders and revenue.
WellDog had 50 nibbles when Pitcher Partners put it up for sale before ProX made its successful bid.
Pitcher Partners executive chairman Bryan Hughes said the transition was "a case study in how the fortunes of a company in receivership can improve so quickly".
Ashton, who now heads up Qteq as chairman and CEO, dipped into his own pocket to ensure WellDog's salaries and suppliers were paid and that vital work continued as the receivership period unfolded.
"I could hardly stand by and see this tremendous group of highly trained professionals - who were providing world-class services - simply put out of work," Ashton said.
"I could also not see our loyal clients left high and dry."
He said staff were "truly stunned" by WellDog's collapse, but were determined to stick together and work through the rough time.
He said the staff rewarded ProX's financial support by doubling their efforts, keeping clients happy and increasing orders to record levels, to the point where it had to take on extra personnel.
Fitz-Henry said Qteq installs leading-edge equipment that automatically measures and uploads critical data so clients can monitor what's happening below the surface in real time, whether that be water, pressure levels or testing for the presence of contaminants.
"What distinguishes us in this market is that we are able to engineer clever georesources solutions where others simply see obstacles," he said.
Mike Ward, general manager well operations Australia of client Shell, said Qteq had delivered economic and environmental innovation in its work for the Queensland Curtis LNG operator.
"Qteq is providing high-volume, low-cost solutions that are important to our business," Ward said.
Qtec's technologies can also be used in the Northern Territory's nascent shale gas industry, which has temporarily stalled while an inquiry is underway.
Shell Technology Ventures increased its stake in WellDog in February 2016 after a successful 29-month beta trial of its proprietary shale gas reservoir testing service, having first invested in 2014. 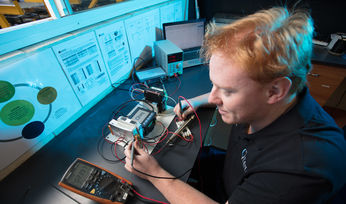 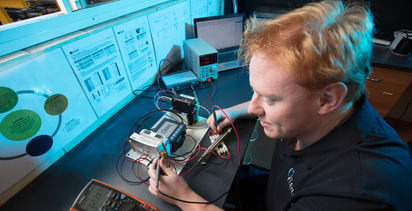 Flow on the hunt for more PPAs