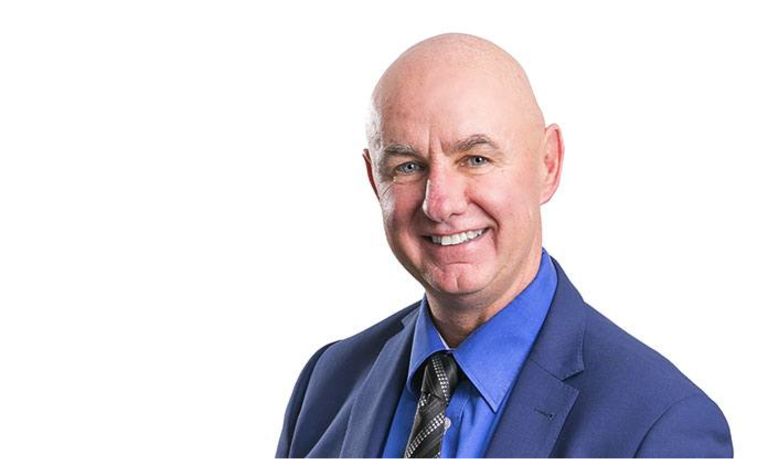 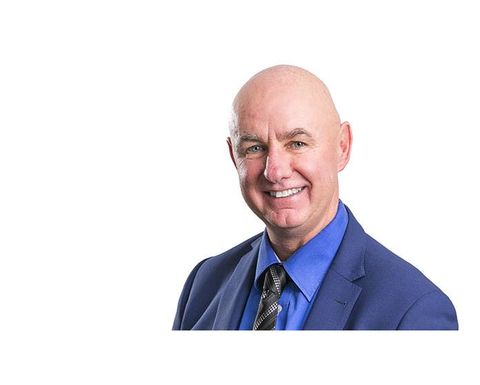 Qteq is a new holding company created when, as WellDog's largest creditor, it purchased the remains of the CSG services firm's Australian arm in August before snapping up predominantly mining-related NMR earlier this month.
Perth-based Ashton told Energy News that Qteq is hunting more water management-related mining, oil and gas technology firms in the belief that technology was going to "get us out" of the current downturn, rather than oil companies' preferred route of slashing and burning.
"We want to acquire and work with companies involved in measuring, monitoring, managing and mitigating subsurface so it allows clients to manage their resources more effectively," he said.
"We're looking at technology services providers in the oil and gas space next. By taking high-end oil and gas technology which has a higher price point we can repurpose it for mining."
While that would also work the other way around perfectly well - and Ashton is open to that - the NMR deal was about repurposing mining tech for oil and gas, incorporating it with the offshore technology it had fine-tuned to slimhole grade for onshore use.
Ashton said NMR's borehole magnetic resonance NMR slimhole tool is the tool of choice to measure the gas content in the coal, and is the only one in the world to do that per cubic tonne of coal - "the vital number that the operators are looking for".
He said such technology had not been done before in mining and CSG because it was too expansive.
"The price point for NMR offshore starts with $250,000 per well in front of it for a survey," Ashton said.
"We've re-purposed and adapted that high-end oil and gas technology, made it slimhole and dropped the price so companies can afford it, which is why it's a high volume tool, whereas it's a low-volume, high-price operation.
"We also have the smallest tools in the world - 2/5 inch outside diameter, while all our competition are 4.5."
Qteq has already put its fibre optic monitoring and surveillance systems on the Dampier to Bunbury Pipeline in Western Australia, installing all the instrumentation on the wells for Duet Group's Tubridgi gas storage project, and has also worked for Strike Energy among others.
Ashton believes the acquisition of NMR will only enhance such work, taking Qteq more into mining to it spans right across the Australian geo-resources space.
He said 95% of MNR's income was in mining - coal and iron ore in Australia and diamond mines in Africa, "anywhere they need the borehole magnetic resonance that gives water parameters" - and would be a welcome addition to the oil and gas patch.
"We might take mining services companies and similarly repurpose them for oil and gas, though technology is generally found with a high price point, and once that falls it propagates right across applications," Ashton said.
"Our whole idea is to build a technology service company in Australia using all of the science and technology that we've built up over many years and haven't been used yet." 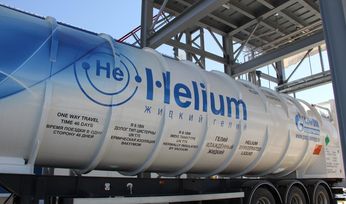 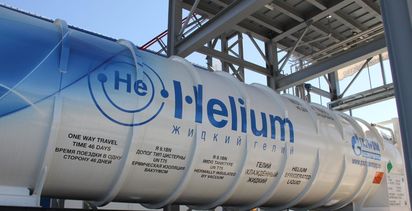