HORIZON Oil has boosted its interest in the Maari/Manaia joint venture to 26% to have a greater say in the New Zealand fields and ramp up its own production to cut its debt over the longer-term, hoping to capitalise on a forecast rise in oil prices. 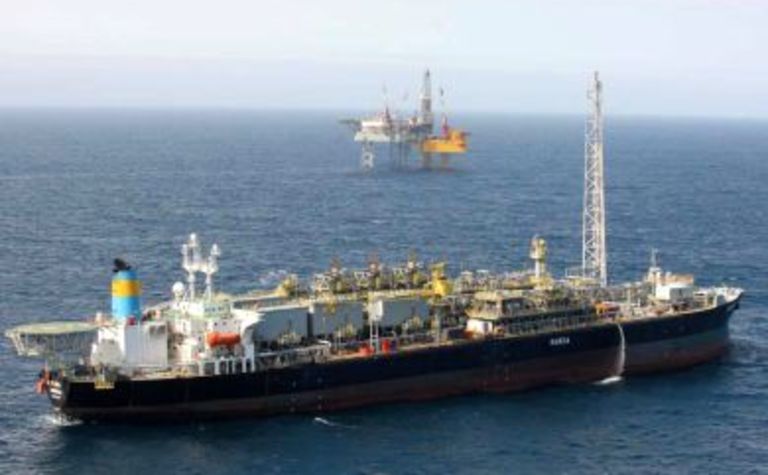 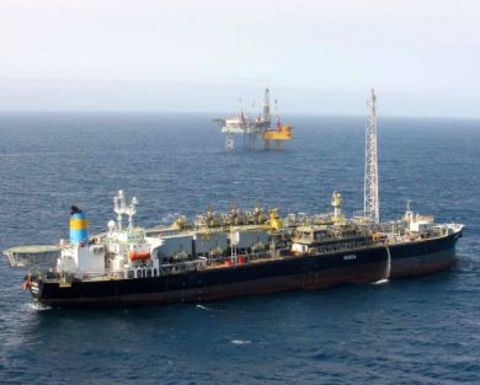 Though also progressing its Western LNG small-scale LNG project on Papua New Guinea's Daru Island, it has become another ASX-listed company making serious moves within the past month to increase its oil exposure, marking a growing bullishness in oil prices.
Horizon entered into an agreement with Todd Maari to acquire its 16% interest in PMP 38160 which contains the producing Maari and Manaia fields for US$17.6 million, joining operator OMV (69%) and Cue Taranaki (5%).
The additional interest will automatically be incorporated into Horizon's reserves base debt facility, increasing the junior's available debt capacity and enabling most of the purchase price to be funded by debt.
The Maari and Manaia field's gross production last Thursday was 8840 barrels of oil a day, with the MR7A well shut in for a pump change and perforation of a new reservoir zone.
CEO Brent Emmett said the acquisition would meaningfully increase its net operating cash flow from China and NZ, which he expects to average US$60-70 million over the next five years, as the deal will boost Horizon's net daily production from about 4100bopd currently to 5500bopd, including cost recovery entitlements in China.
The additional cash flow should also enable Horizon to eat into its net debt more rapidly and enhance future refinancing opportunities on improved overall terms.
"We know these assets well and where the potential lies," Emmett said.
"We would hope that the larger interest will give Horizon Oil a greater say in the ongoing management of the fields, including reservoir management to maximise oil recovery and cost control.
"Finally, the acquisition will significantly enhance exposure to increases in the oil prices in what is beginning to look like a good time in the commodity price cycle."
This reflects a sentiment highlighted most by LNG-focused Oil Search's foray into an Alaskan oil discovery with exploration upside, and smaller player Incremental Oil and Gas doing a deal last month to shift the majority of its production back to oil from gas.
Oil Search was arguably too myopically focused on Papua New Guinea, with Alaska offering more stability, though cutting its payouts to explorers as part of a tax incentive has unnerved some major players there.
The ASX companies' views are certainly aligned with OPEC, which analysts say are already thinking about US$70 oil.
While the cartel was talking about $50 being a good price for crude, their ministers' assessments of a "fair price" have risen substantially, as has Brent, which recently topped $60 for the first time since July 2015.
Then again, Wells Fargo put a spanner in the works last week by saying the bear market, such that it is, could last another 5-10 years, forecasting prices to range between $30-60.
"Why do bear markets last so long? After the excesses of the bull market, and the wake-up call of a spike in bust rate, the companies that remain cut costs anywhere they can, prioritise investments, and become more efficient," Wells Fargo Investment Institute analyst Austin Pickle wrote in a research note.
"Money is no longer being thrown at every imaginable oil play, and only the most cost-effective oil producers remain. As a result, the remaining companies survive low oil prices for longer."
"Bear markets in commodities are a consequence of human behaviour in the preceding bull market. Higher prices invite investment in new technology (such as shale oil extraction) - and then production, production and more production - until, eventually, supply overwhelms demand." 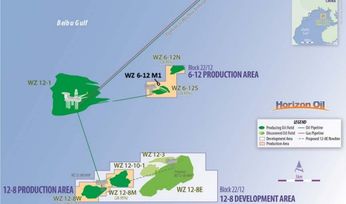 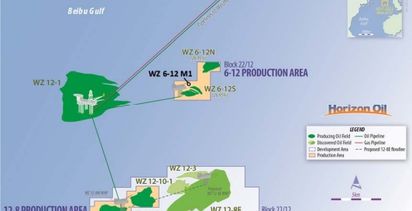