SOUTH African shale gas focused Challenger Energy is moving to South America and into mining after years pursuing a gas play in the Karoo, cooling its heels as petroleum exploration remains under a moratorium in South Africa. 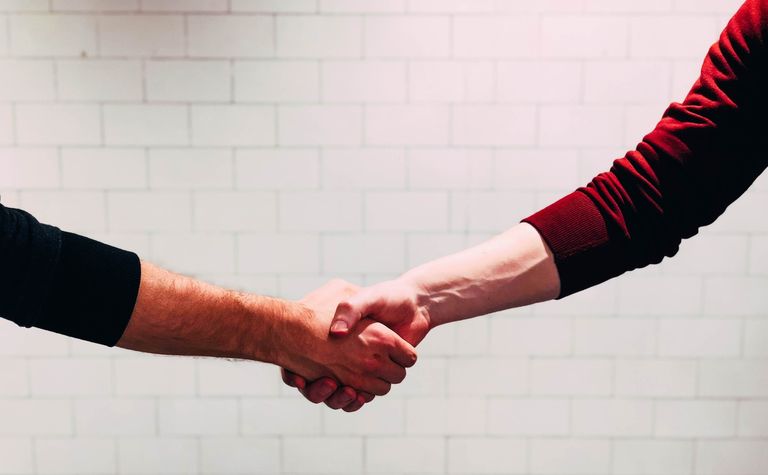 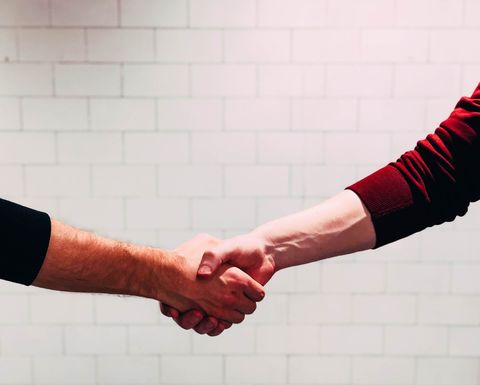 It announced Friday it had signed a binding heads of agreement to acquire 100% of the capital in AEP Corporation which has the rights to farm in to 75% of the Hualian gold and silver project in Argentina and 100% of the El Guayabo copper and gold project in Ecuador.
In addition to $300,000 in founding capital AEP has raised $2.25 million in seed capital over the past six months.
AEP shareholders will receive 180 million ordinary shares and 78.4 million four cent options that expire June 30, 2022, and 120 million performance shares in Challenger.
The transaction is subject to satisfaction of certain conditions precedent such as Challenger obtaining regulatory and shareholder approval and completion of due diligence by Challenger, among others.
Afterwards Challenger will own 100% of AEP, giving 100% ownership of AEP subsidiaries Ecuador Mining Limited and Afro Asian Resources which it turn gives it 100% earn in to El Guayabo gold and copper project and  75% earnin to the Hualilian gold project.
Meanwhile it hangs onto its 95% share of Bundu Gas and Oil Exploration, which gives it 100% of the Cranemere shale gas project.
Hualilian, a gold and silver deposit, has been drilled since the 1970s with over 150 holes drilled but was last explored by the Toronto-listed  La Mancha Resources in 2006, and Challenger says there "has been limited historical production reported" despite some six kilometres of underground workings reported.
The El Guayabo is a gold-copper project drilled by Newmont Mining and Odin Mining and Exploration in 1995 and 1997. Drilling to date suggests potential to host significant copper and associated gold and silver mineralisation, Challenger said.
It will seek to consolidate its shares as part of the process of seeking to recomply with ASX listing rules and is currently proposed on a five-for-one basis with Challenger planning to issue a prospectus to raise $5 million at a price of 3 cents per share, which is the pre-consolidation equivalent of 0.6cps.
On completion of the transaction the junior will appoint three new directors in Kris Knauer as managing director and CEO, Fletcher Quinn as non-executive chairman and Scott Funston as finance director and CFO.
Michael Fry, Robert Willes and Clinton Carey intend to resign if the transaction is approved with Robert Willes remaining director of Bundu Oil and Gas, which holds the application for shale gas exploration in rights in South Africa.
Clinton Carey and Michael Fry were elected as directors at Challenger's last annual general meeting at the end of November with both winning on over 99% of the vote.
Challenger requested a suspension from the ASX in August pending an announcement regarding a transaction that could result in a change to its activities, which it reiterated in January's quarterly report.
That same said the South African Department of Mineral Resources had begun drafting a bill specific to the petroleum sector, and that it was hopeful of it being fast-tracked which would allow its application to be processed and some movement at its Karoo Basin project.
It has earlier called Karoo "strategic, and central to the South African Government's agenda, given the country's power crisis and need for economic growth, jobs and infrastructure development".
It has been optimistic on the prospects for processing of its application in multiple reports since last year.

No shop no talk period ends for Origin deal 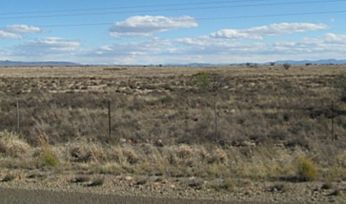 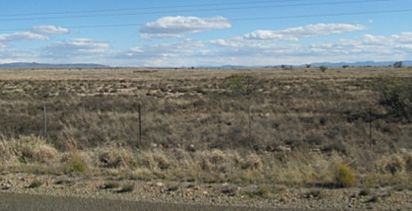 No shop no talk period ends for Origin deal