LATE Friday Chevron Corporation announced a US$33 billion bid for the Texas-headquartered independent Anadarko Petroleum in the first large scale M&A move of the year giving it both a far greater footprint in Texas’ Permian Basin and new LNG plans in Mozambique. 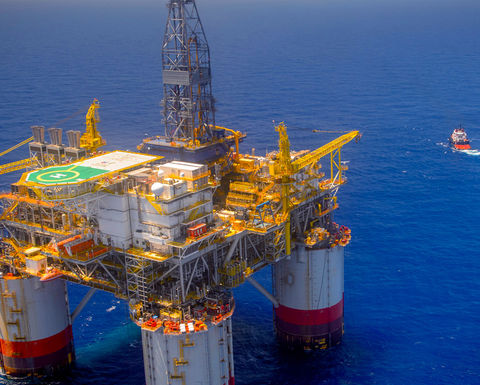 The cash and stock deal will be one of the largest industry mergers in years, with suggestions it is the eleventh largest energy deal ever.
Login 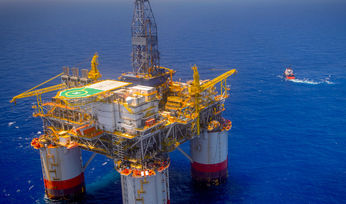 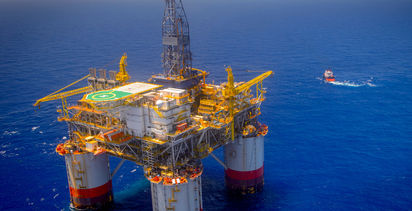 Occidental throws in hat for Anadarko