AGL Energy has already walked away from its A$3 billion Vocus bid saying this morning it had ceased its due diligence announced and withdrawn its non-binding indicative proposal less than a week after making it, with AGL CEO Brett Redman saying the company was “no longer confident” the acquisition offered value to its shareholders. 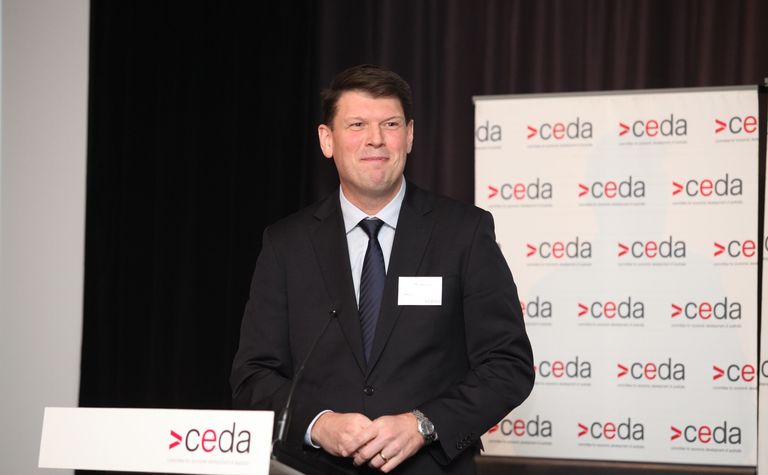 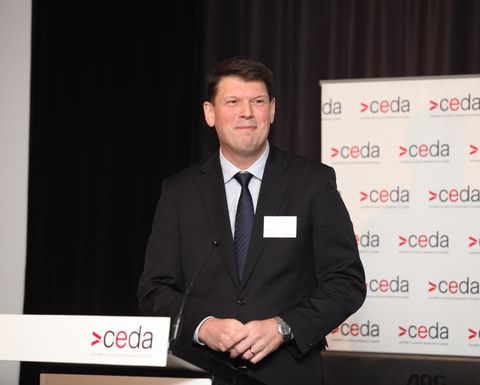 Telco Vocus last week agreed to a four-week due diligence period after receiving  an unsolicited offer for a $4.
Login 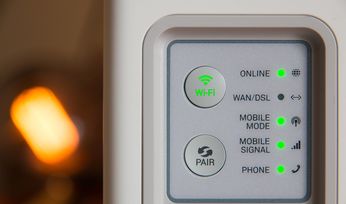 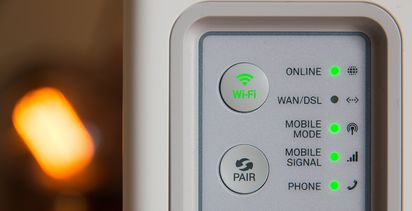 Hexagon to get cracking on H2 PFS