SANTOS has appointed commercial law firm Allens to advise in the acquisition of ConocoPhillips’ swathe of upstream assets in Northern Australia. 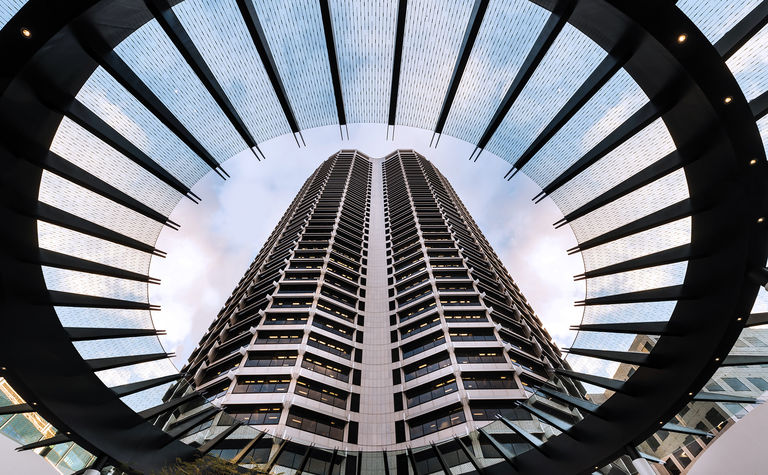 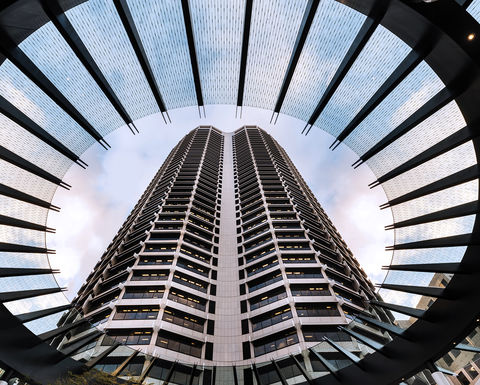 The US$1.4 billion (A$2.05 billion) deal will see Kevin Gallagher's Santos pick up ConocoPhillips' interest in the Darwin LNG project and associated fields.

Santos will also pay a further US$75 million which is contingent on a final investment decision on the Barossa project.

Santos will pick up a 37.5% stake in the Barossa project and Caldita field, a 56.9% interest in the Darwin LNG facility and the declining Bayu-Undan field which feeds it, a 40% stake in the Poseidon field and a 50% stake in the Athena field.

ConocoPhillips is hanging onto its stake in the Australia Pacific LNG concern in Queensland.

The transaction is being led by Allens partner Andrew Pascoe, who has previously advised ConocoPhillips, Origin Energy as well as the WA State Solicitors Office on the Kimberly LNG hub.

"The transaction has been complex and multi-faceted, involving numerous moving parts. We have had to draw upon the full breadth of our expertise and geographical reach, and to coordinate various teams of our experts," Pascoe said.

As part of the deal Santos has entered into a letter of intent to sell down a 25% interest in Bayu-Undan and the Darwin LNG project to SK E&S, its partner in the Barossa project.

Santos is also in discussions with the existing Darwin LNG joint venture partners for the possible sale of equity in Barossa.

Santos believes the acquisition of the assets would be "materially accretive" and would lift earnings per share by around 19% in 2020.

Production from the assets sold was approximately 50,000 barrels of oil equivalent per day for the first half of 2019, according to ConocoPhillips.

This time last week Santos reported "record" production and sales volumes for the three months ending September 30, with production of 19.8 million barrels of oil equivalent, a 32% rise on the previous corresponding period and a 7% jump over the prior quarter.

It said sales volumes of 25.2MMboe were 25% than the same period last year, and revenue of $1.03 billion the second higher quarterly revenue ever reported.

The Santos-ConocoPhillips deal is expected to close in the first quarter of 2020.

To focus on upstream and downstream technology IP 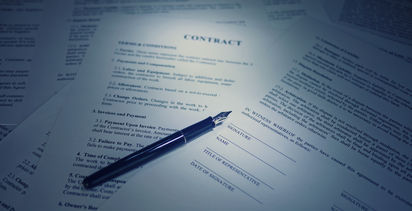 Santos sell-down of Barossa continues with stake to JERA