CONOCOPHILLIPS will take a 75% interest in, and operatorship, of 3D Oil’s T/49P for a consideration of A$5 million cash in back costs and for a carry in 1580sq.km of 3D seismic across the permit in 2020. 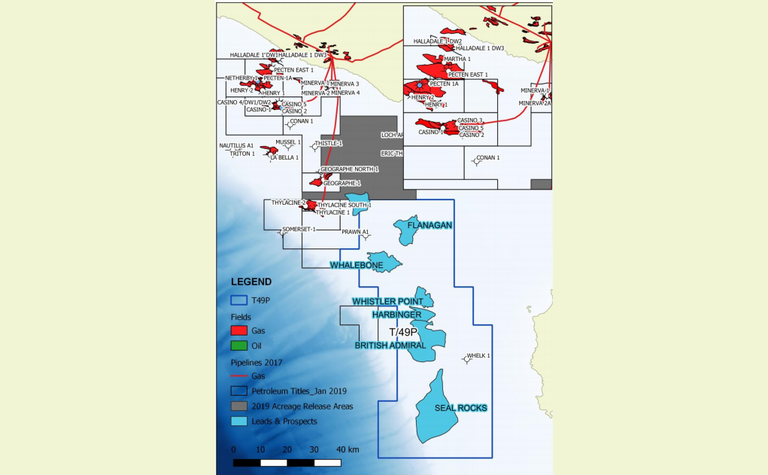 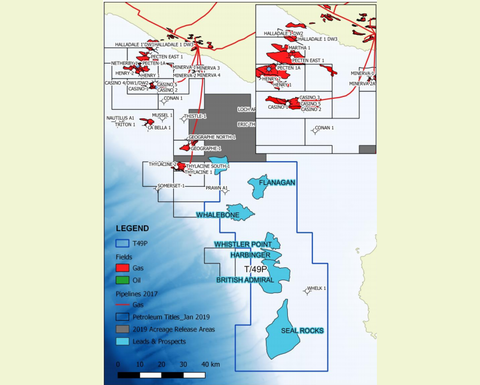 US oiler heads south to share T/49P with tiddler 3D

The US oiler recently spun all its Northern Australia assets off to Santos for US$1.4 billion as it sought to streamline its global operations.
However, it seems Australia is less non-core than some supposed.
It retained its non-operated interest in the Australia Pacific LNG export concern thanks to "high margins", and has moved into offshore Tasmania, where 3D has long held out hopes for giant North West Shelf-style prospects in the Otway Basin with potential for trillions of cubic of feet of gas across varied mapped prospects.
The seismic acquisition is planned for the third quarter of next year, looking at targets on trend with the Thylacine and Geographe fields.
In May, National Offshore Petroleum Safety and Environmental Management Authority gave the greenlight for the marine seismic survey.
According to information submitted by 3D to the offshore regulator the Dorrigo seismic survey will be conducted some 18km west of King Island in water depths ranging between 100-840 metres.
It will target a series of "significant leads" across the central and southern portion of T/49P with the intention of maturing several to prospect status.
One of the key targets includes Harbinger, based on-old 2D seismic. The lead sits above the Whistler Point target, which has a Class 3 AVO anomaly which strongly indicated the potential presence of gas, the tiddler said in 2017.
Whistler Point has potential for between 820 billion cubic feet and 8.95Tcf with a best estimate 2.04Tcf, while Harbinger has a potential of between 330Bcf and 1.43Tcf with a best estimate 790Bcf.
Whistler Point also has a potential best estimate 24.4MMbbl of associated condensate.
A single well could test a potential LNG-scale prospect of almost 3Tcf.
Another potential target for the seismic campaign is the Seal Rocks lead with a best estimate prospective resource of over 4Tcf of gas. The prospect was also identified from a previous 2D seismic.
Previous 3D surveys across the northern portion of T/49P, funded by Beach Energy, confirmed the Flanagan prospect which is estimated to hold a resource potential of 1.4Tcf of gas.
As part of the farm in, if ConocoPhillips moves into the next term it will carry all drilling costs to A$30 million, after that costs will revert to a 75%-25% spilt.
The agreement is contingent on the agreement and signing of a joint operating agreement and the required government approvals. 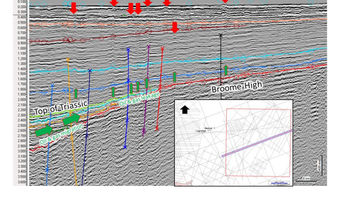 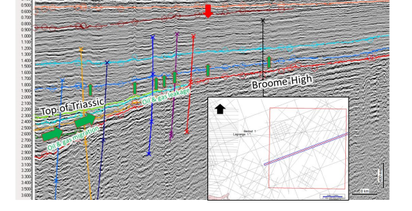 Origin Energy to pick up WINconnect