BRISTOW Group and Era Group will merge, creating a monolithic air services provider for the oil and gas sector. 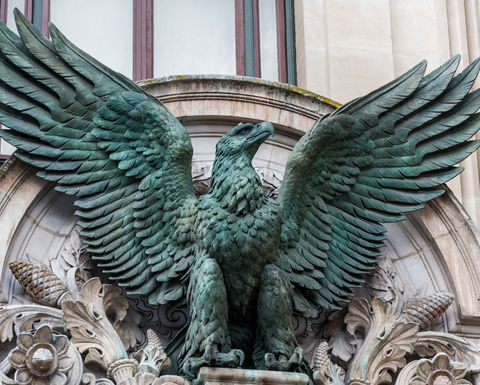 Under an all-scrip agreement, the two companies plan to diversify their market and create a "financially stronger, publicly traded company" while growing their presence in key geographic regions.

The decision to merge came after a precarious period for Bristow Group, which emerged from Chapter 11 bankruptcy in October.

The combined company will hold an unparalleled fleet of more than 300 industry aircraft and remain headquartered in Houston, US, keeping the Bristow name.

In a dual statement on Friday the companies said one of the significant markets it would focus on would be Australia's oil and gas sector, as well as industries in the Americas and Europe.

Bristow currently supplies charter services for offshore workers across the North West Shelf in Western Australia and to the south in the Bass Strait in southern Australia.

It will also save around $34 million through the elimination of corporate expenses and efficiencies by merging.

Further senior management appointments were not made at this stage. 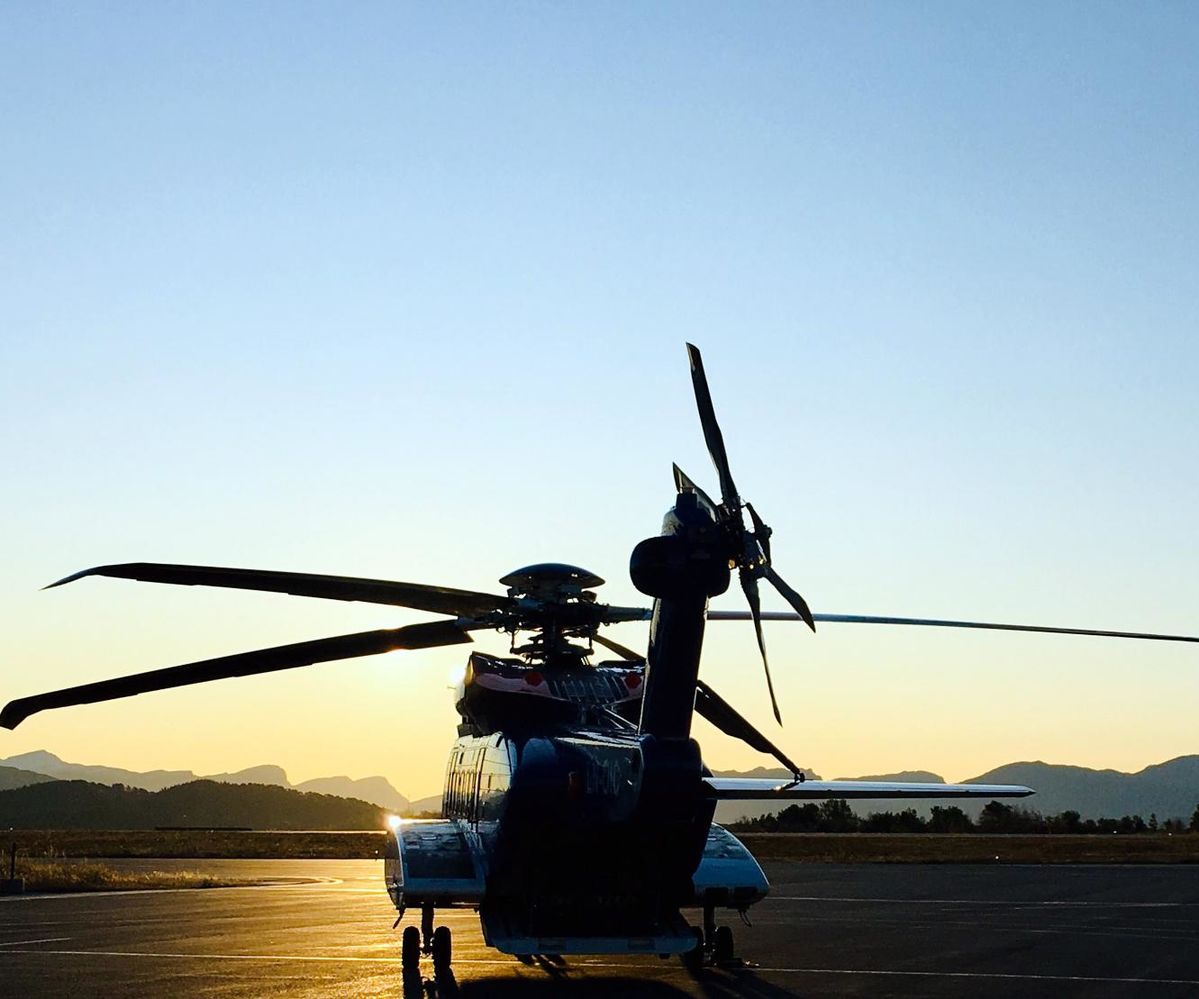 Will continue to service Australian oil and gas sector 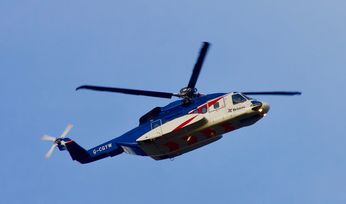 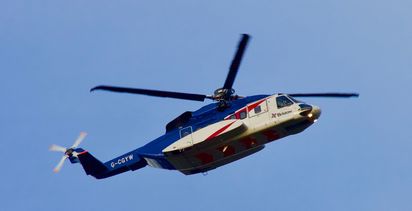 Caltex lets ACT in to run a ruler over the books