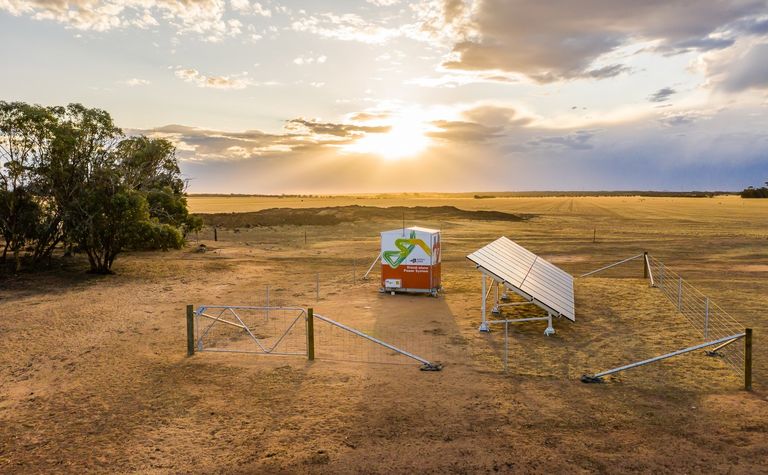 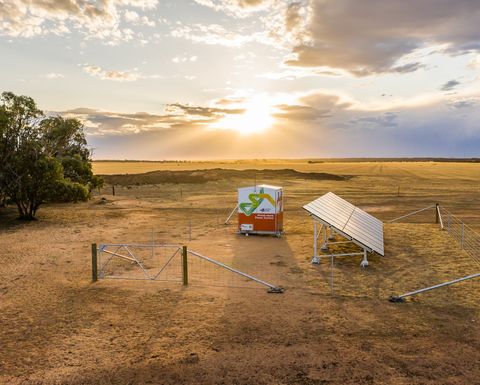 It is hoped the acquisition will give Pacific, which used to be listed before being bought by Brisbane's QIC for $470 million late last year and later won a contract to build a renewables hub in Western Australia's Esperance, a leg up in developing stand alone power systems and microgrids.
"We gain home-grown, in-house experience in the integration of renewable energy with traditional remote power generation technology. It's closely adjacent and highly complementary to Pacific Energy's core business," CEO Jamie Cullen said.
Hybrid has developed off-grid power products and currently supplies Western Power, owned by the state government, with power systems and also deploys battery storage systems in Onslow, Carnarvon and Mount Magnet.
It said it can supply  integrated SPS, microgrid and BESS systems that range from 3 kilowatts for single fringe of grid customers to projects of up to 10MW microgrid systems for towns and mine sites.
It is part of a state move to transition some communities and areas to microgrids from traditional poles and wires, and Western Power has identified scores of places suitable for deployment.
More broadly, state minister for Asian engagement Peter Tinley told Energy News last year the government is considering taking its experience in remote and standalone power further afield to  Indonesia, which plans 100% electrification by this year.
"It's(Indonesia's plans)  got our attention significantly. We have the best opportunity, we're talking about isolated power generation distributed management than anywhere in Australia or the world. What about that is exportable, can we take that internationally," he said in November.
"I've spoken to farmers about the benefits of having their own stand-alone power systems, with less outages and improved reliability, they're just thrilled with the results," mines and energy minister Bill Johnson said today.
"The 30-year cost of servicing a customer in the isolated Wheatbelt region, with poles and wires, is 24 times that of a Perth customer, so bringing in these systems will reduce that cost for the State and taxpayers."