RED Emperor Resources is the latest oil and gas minnow on the Australian Securities Exchange to make the move into metals. 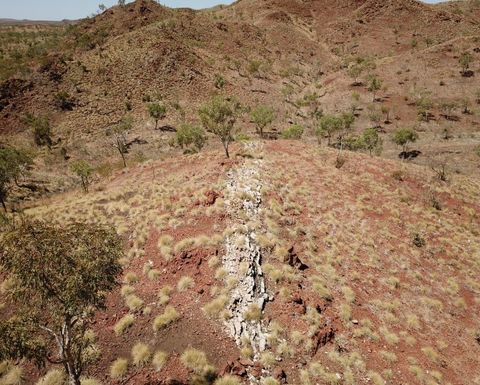 Yesterday, it announced the acquisition of a Western Australia-focussed Great Northern Palladium, which has an 80% interest in Panton platinum group metals project, and an option over the other 20%.
The 80% interest in Panton was divested in December by nickel miner Panoramic Resources for A$12 million cash to private family office investor Dubai 2020, with the option for the balance requiring a further payment of $3 million.
Red Emperor's move back into hard rock mining involves a $17.5 million scrip acquisition of GNP and the involvement of experienced resource sector executives Justin Termain and Mick McMullen.
Red Emperor, which will be changing its name, is set to pay the $3 million for the other 20% directly.
A $10 million raising is planned, pricing new shares at 10c each.
Panton's vendors will hold about 50% (undiluted) of Red Emperor post transaction, fundraising and a planned consolidation.
Red Emperor's pro-forma market capitalisation will be about $35 million (undiluted) based on the pricing of the capital raising.
The company joined the ASX in 2007 and began with various mineral interests, before expanding into Russian potash.
It later joined Otto Energy in the Philippines for drilling of the Hawkeye-1 duster, and later followed Otto to Alaska.
It bought into a planned oil project on Alaska's North Slope in 2019 with Otto and the Alaska-focussed 88 Energy, but anticipated well Winx-1 came up dry, and it relinquished its four Alaskan permits.
The company looked to the offshore oil resources of the Perth Basin in late 2019, planning to take a 70% share of permit WA-491-P held by Pilot Energy and Key Petroleum surrounding Triangle's Cliff Head field, and its share price rose 55% the day of the announcement.
It signed a non-binding letter of intent at the beginning of December.
It pulled out of last June, leaving it asset-free but with A$4.6 million cash in the bank.
By September last year the dual-listed shell was given an ultimatum by the London Stock Exchange's AIM: acquire an asset or leave.
Its solution is the reverse takeover of GNP.
It is not the first troubled junior oiler to make the move from gas and liquids to solids.
Energy News has been hearing for some time around Perth of a move many long-time oil and gas workers let go last year into steadier and safer mining work.
But even before 2020's troubles several low- and asset-free oil companies were picking up tenements.
Challenger Energy, which for years has hung onto an option to explore for gas onshore South Africa without ever receiving a green light, changed its name to Challenger Exploration and successfully moved into Latin American gold in 2019.
Octanex, which never quite recovered from its failed Ophir oil development, offshore Malaysia, also moved to gold in Western Australia though retains the Ascalon gas project in the Bonaparte Basin after jettisoning its nearby Cornea project after years of talk but little action.
Enegex shared Greater Cornea with Octanex and found in 2016 developing Greater Cornea was more challenging than thought. It now holds over 3000sq.km in tenements in the South West Terrane in Western Australia, close to a giant nickel, copper, PGE discovery at Julimar held by Chalice Mining.
EonNRG was hit hard by the oil price crash last year and is not trading on the ASX after nearly losing its Wyoming shale fields; however, some years ago it also moved into the battery minerals space, looking at cobalt at one point.
Red Emperor had a market capitalisation of $9 million prior to the deal. 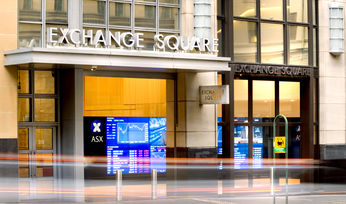 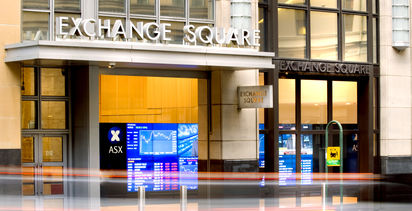 EON moving on return to ASX

Noble Helium gets a confidence boost