TILT Renewables is set to be bought by Powering Australian Renewables (PowAR) and state-owned Mercury New Zealand, after a majority of shareholders voted in favour of the resolution at an extraordinary meeting yesterday. 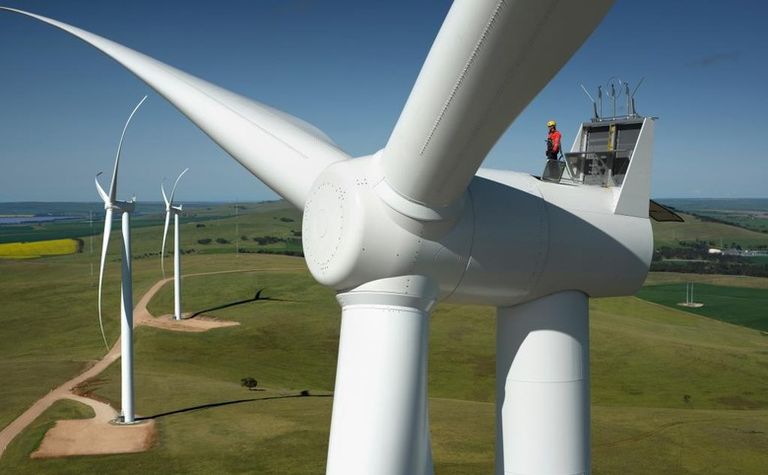 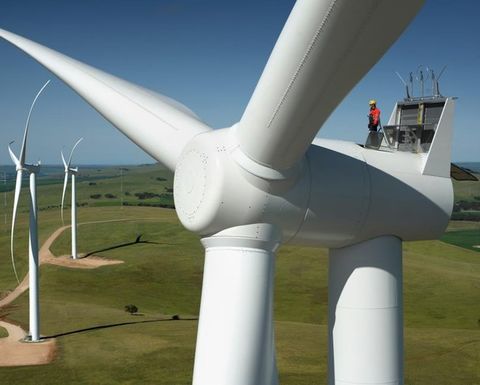 The company announced on Thursday that shareholders representing 91.84% of all Tilt Renewables shares on issue voted by proxy or at the meeting in Wellington.

Over 75% of the votes of shareholders in each interest class were entitled to vote and who voted, were cast in favour of the proposed scheme of arrangement.

Tilt said 99.94% of votes were in favour, after the company's board strongly recommended shareholders back the acquisition.

The deal, finalised in April after a heated bidding war, will see AGL-backed PowAR take Tilt's Australian renewables assets and Mercury take its NZ-based assets for NZ$8.10 per share, or $3.2 billion (A$2.9 billion).

The final steps in the scheme process will involve applying to the Court for final orders and applying to the New Zealand and Australian stock exchanges to suspend Tilt's shares.

Payment on the scheme is expected to occur on August 3.

Tilt's final day of trading is likely to be July 27.

The record time for determining shareholder entitlements to participate in the Scheme is expected to be 7pm on July 30.

The company's share price reached new heights over the last 12 months, hitting A$6.20 per share in December - more than triple its price in 2019. In the past month alone, Tilt's market capitalisation has increased from $1.39 billion to over $2.11 billion.

The company's delisting will see one of the few pure-play renewable energy companies gone from the ASX.

On Thursday, Spark Infrastructure Group told shareholders it had rejected a takeover bid from investor behemoth Kohlberg Kravis Roberts & Co. and a Canadian Pension Fund, valuing the company at A$5 billion. 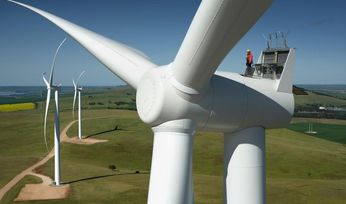 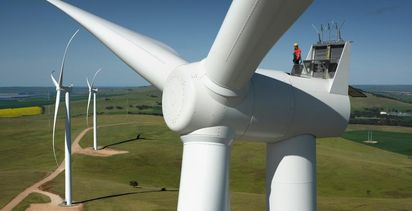 Tilt Renewables to de-list from ASX in August following sale