AGL Energy’s share price has jumped up 11% this morning after its board rejected an unsolicited, non-binding takeover bid by a consortium led by Brookfield Asset Management and Atlassian founder Mike Cannon Brookes for A$7.50 per share, reflecting A$8 billion, over the weekend. 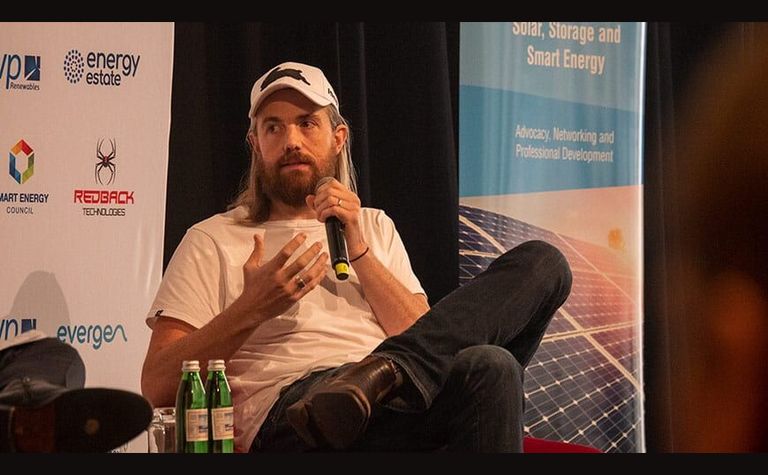 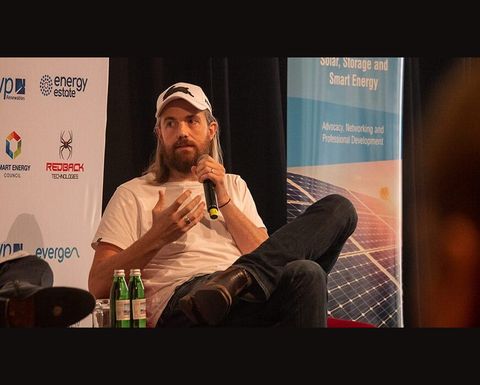 AGL released a statement this morning however saying the offer "materially undervalues the company" and "is not in the best interest of AGL's shareholders".

The deal offers a choice of either scrip or cash, with AGL shareholders to hold a 20% maximum in the acquiring vehicle.

The offer would also be subject to due diligence, as well as review by the Australian Competition & Consumer Commission and the Foreign Investment Review Board.

AGL said it remains committed to go ahead with its planned demerger, which would see the company split down the middle between its thermal power generation units and its retail and renewables business.

The offer comes amid a time of flux in Australia's energy market, as Brookfield recently acquired major transmission and distribution company AusNet and Origin Energy last week announced it would shut its Eraring coal-fired power station by 2025 - seven years ahead of schedule.

Cannon Brookes has told multiple media outlets that the consortium aims to acquire then shut down all AGL's coal-fired power stations by 2030 and replace them with between A$10-20 billion's worth of renewables investments.

He told the ABC that it was disappointing that AGL's board rejected the offer but would continue to move forward.

Noting that AGL is currently responsible for around 8% of Australia's total greenhouse gas emissions, he described the move, if it were to go ahead, as one of the biggest decarbonisation projects in the world.

"We can do it in an economic way that creates jobs and drives prices down, it's a very sensible plan," he said. 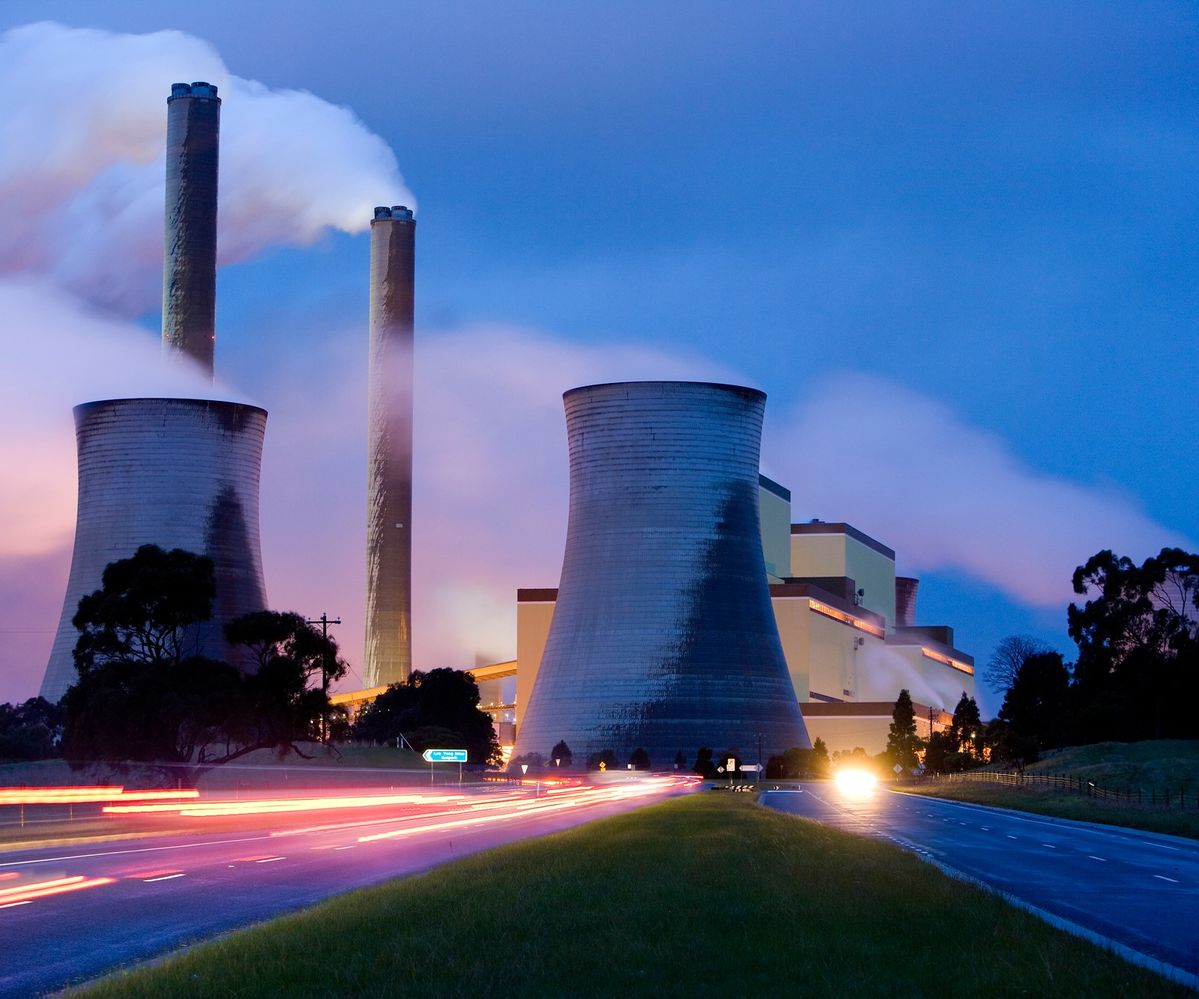 Earlier this month AGL brought forward the closure of its coal-fired power station's by three years, with the last one scheduled to shut by 2045, as they struggle to compete with surging renewables. Brookes noted their plan would see those dates brought forward by 15 years and create a net-zero emissions company by 2035.

He dismissed questions that such an early closure would create instability in the energy grid and push up energy prices, saying the consortium would be able to invest enough money to ensure enough renewable generation was brought online to make up the shortfall.

According to the AFR, the proposal would see around 8-9GW of renewables assets brought online.

"Renewable assets generate power far cheaper than coal assets do currently do, so that would bring the prices down, it's a win, win win scenario," Brookes said.

"What the market wants is certainty; certainty brings down cost and brings down risk. There's no doubt that we have the capacity in Australia to build the renewable assets needed to make this happen."

The proposal is reportedly being funded by Brookfield's $15 billion carbon transition fund.

Cannon Brookes, with a separate consortium which includes Andrew Forrest's Squadron Energy, is currently developing the Sun Cable project in the Northern Territory, which would see a 10GW solar farm export electricity via subsea cable to Singapore.

The Australasian Centre for Corporate Responsibility, which submitted several shareholder resolutions to AGL to bring forward the closure of its coal plants, said the takeover bid was unlikely to be the last.

"The board's decision to reject the offer outright, rather than welcome dialogue with the Brookfield consortium, suggests the board thinks there are other suitors out there," climate director Dan Gocher said.

All four nominees appointed to board Proxies back Grok nominees for AGL

Beach revises TO offer by 25%