JADESTONE Energy has added to its legacy offshore Australia oil assets, moving to the North West Shelf and taking its first non-operated position in the country. Woodside Energy Group is operator. 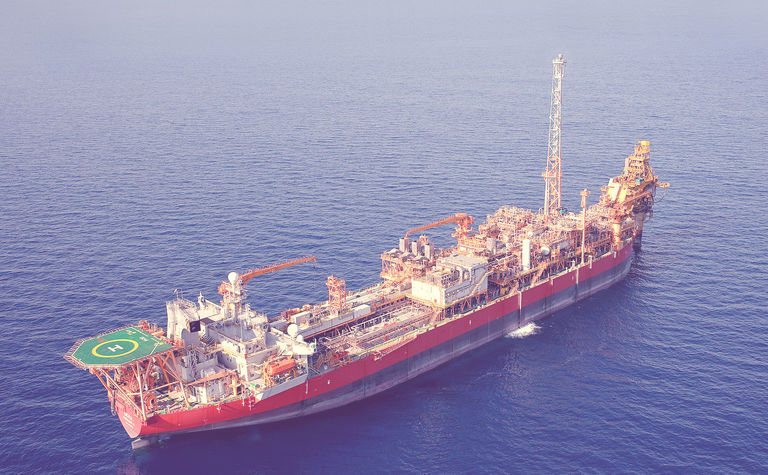 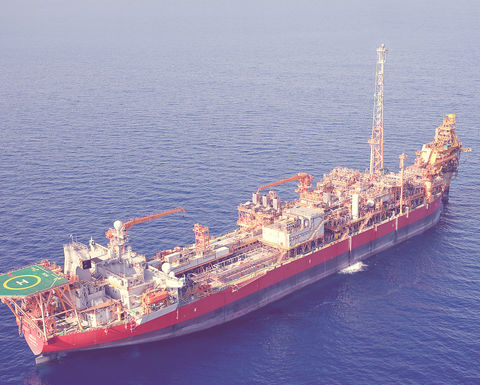 It will take BP's 16.7% share of the Cossack, Wanaea, Lambert, and Hermes fields for US$20 million, using its cash reserves. These fields also produce an amount of associated gas, which is used for power and goes to the North West Shelf's LNG venture.
It will be liable for its share of decommissioning costs but at this point isn't beholden to cash calls or staff additions to manage its share.
Decommissioning liability is estimated at $82 million and the Singapore-based company pays half of this into a decom trust fund in two tranches at the end of this year, and next.
The official end date of the project is 2031 but Jadestone suggests this could be pushed out.
Jadestone takes 10.4 million barrels with 1.5MMbbl of production with a transaction date January 1, 2020.
The transaction adds 2P reserves of 5.1MMbb and a 2C resource of 4MMbbl.
It says the stake is valued at $82 million, according to an unnamed independent expert's report. Jadestone adds 2,100bopd production to its portfolio.
The acquired assets are expected to generate EBITDA of approximately US$40 million in 2023 at a realised oil price of US$100/bbl.
"This acquisition is another example of our strategy in action, acquiring low-cost barrels at less than US$3/bbl, while establishing an entry position into a very high-quality long-life asset with very low decline rates," CEO Paul Blakely said.
Jadestone operates the Montara and Stag oil fields off the north of Australia.
The former, once operated by Thailand's PTTEP, received an improvement notice from the environmental regulator after an oil spill from a hole in one of the storage tanks.
Production was reinstated earlier than expected but when Blakely told the market in June he expected to lose a month's production the London-listed company lost 20% of its stock value by the close of trading.
Blakely said Jadestone's experience in mid-life fields would benefit the large venture, made up of oil giants, and the company sees upside in infill drilling into reservoirs "with very significant oil-in-place".
He expects to extend the field by several years. He also expects there may be further interests in the assets to be snapped up.
"We will fund our share of the forecast decommissioning costs for the assets through early payments, demonstrating our commitment to providing clarity on this important issue for all our stakeholders."
Jadestone has significant liabilities at its existing Australian late life assets.

Part of plan to return US$100M to shareholders 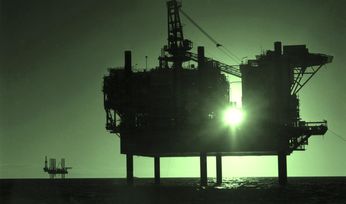 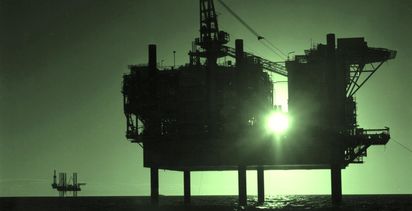