SANTOS announced this morning it has awarded the last of its major contracts for the Barossa project, paving the way for a final investment decision on the A$7 billion project which will send gas from the field to Darwin LNG as backfill. 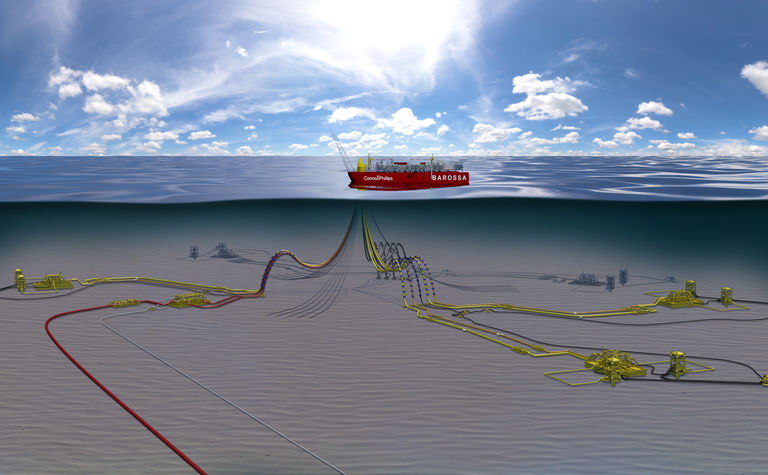 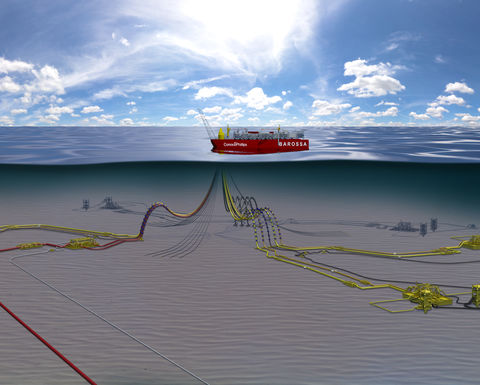 The gas-condensate field is in production license NT/RL5 about 300km off the coast of Darwin in Northern Australia.

"These are the final major facilities contracts for Barossa as we get closer to pushing the button on the project's development in the second quarter," Gallagher said.

The contract for the transport and installation of the subsea umbilicals, risers and flowlines as well as the supply of the in-field flowlines, has been awarded to Subsea 7.

It follows the award of the FPSO to Modec in October last year. It will be Modec's largest gas FPSO to date.

The facility will dehydrate gas and remove carbon dioxide aboard, before it is transported by an export pipeline onshore for processing.

Condensate produced will be exported directly from the FPSO.

In October last year, the same month it announced the award of the FPSO contract to Modec, Santos revealed it would acquire Conoco's northern Australia and Timor Leste assets.

This will bring the company's stake in Barossa to 62.5% once the transaction closes. However Santos is looking to sell down its stake to between 40% and 50%.

The Barossa field will produce 3.7 million tonnes of LNG and 1.5 million barrels of condensate per year. The field has a lifespan of 25 years.

The Van Gogh field is one of three subsea oil field developments located in the Exmouth Basin, offshore Western Australia, which tie into the Ningaloo Vision FPSO.

First oil from the second phase is targeted for late 2021.

ADX gets the ball rolling on Iecea Mica-1 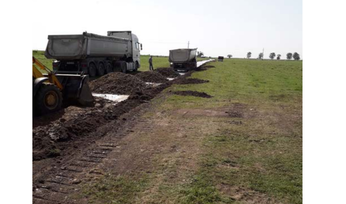 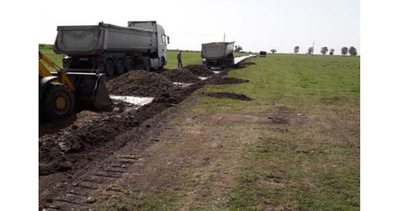 It's not how smart it is, it's how you use it