PLUMMETING fuel demand has forced Viva Energy to shut down a large part of its Geelong Refinery in Victoria. 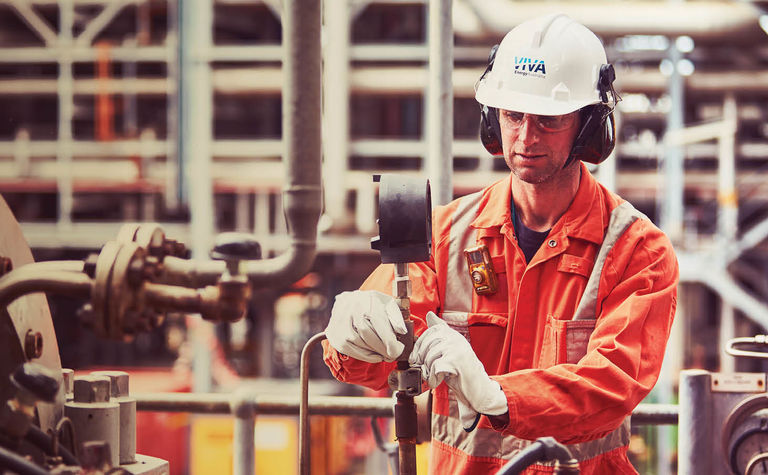 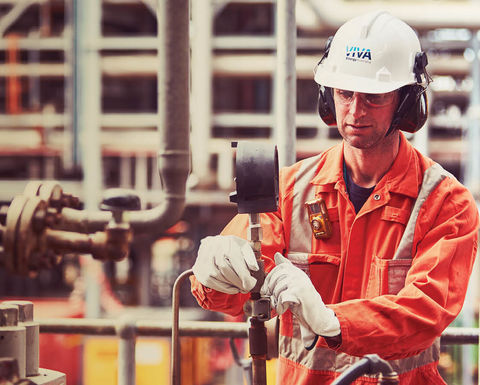 Viva said yesterday it would shut down its Residual Catalytic Cracking Unit and one of its Crude Distillation Units, a move that reinforced the impact of the COVID-19 restrictions and strong falls in demand.

The Geelong refinery is the second-largest petroleum refinery in Australia.

"Over the last month, the refinery has taken steps to operate processing units at reduced rates in order to balance refinery production with lower demand for fuel as a result of the measures in place to manage COVID-19," Viva said in a statement to the market.

The two units at the refinery will be closed from May. Viva will use the closure to conduct major maintenance work which was initially scheduled for late August through to October.

Viva will keep one of its Crude Distillation Units and all other processing units operational, however it will reduce its refining intake by approximately 2.5 million barrels per month.

The company stressed that the financial impact of the action would be "immaterial" given current refining margins. Its refining margin for the March quarter was just US$2.7/bbl, with an intake of 10.8 million barrels.

The decision to shutter two units at the refinery comes just weeks after the company lowered its capital expenditure for the remainder of the year.

At the end of March, retail fuel sales for the quarter had fallen off a cliff, by about 40%. Aviation fuel demand had fallen by 90% as a result of travel restrictions.

Caltex made the announcement at the beginning of April and cited "broader dynamics in the global fuel marketplace" for its decision. The same day it cut capex by $50 million for the year.

Another day, another record for Aus solar 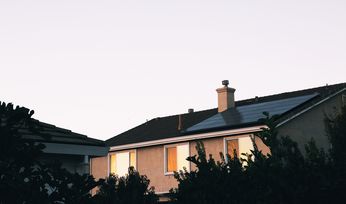