OIL producer Jadestone Energy which operates the Montara and Stag oil fields offshore Western Australia has been slapped with six regulatory directions after it underestimated the size of an oil spill at one of its facilities. 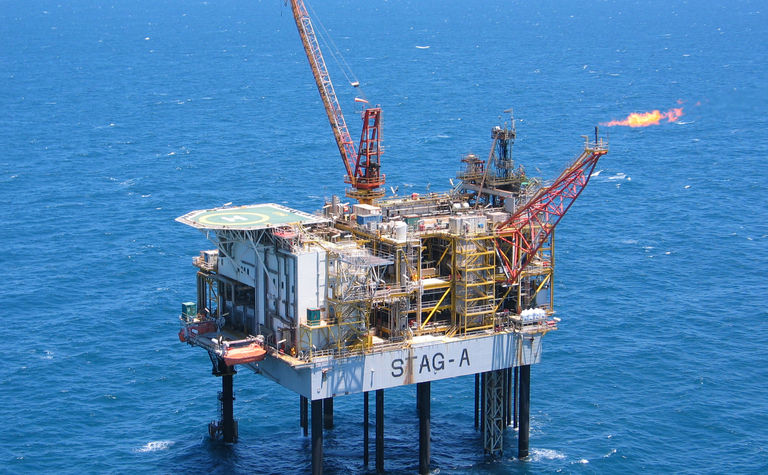 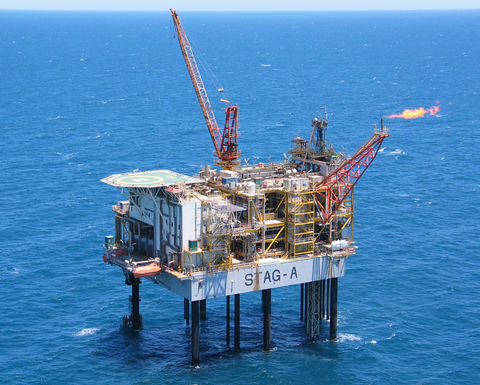 The oil spill occurred in mid-September when a hose assembly which transported crude from the Stag platform to a tanker became loose causing oil to pour into the ocean.

When the hose became detached the pumps should have automatically shut off crude. However, according to an investigation by the national regulator this mechanism failed and instead oil continued to flow through the unsecured hose.

It was the Master of the offtake tanker who first observed "traces of oil around his vessel" and notified workers on the Stag platform. Jadestone then implemented its oil pollution emergency plan which included sending a helicopter to estimate the size of the spill.

At the time, Jadestone said it was under 80 litres of oil spilled and did not need to be reported to the national regulator, though it did so in any case.

Soon after the spill became public, workers aboard the facility told Energy News that the spill was "much bigger" than the company's estimate and closer to 10,000 litres.

The National Offshore Petroleum Safety and Environmental Management Authority (NOPSEMA) carried out an investigation of Jadestone's paperwork. It did not visit the Stag facility.

On Monday this week, over a month after the spill, NOPSEMA published its findings and slapped the company with six orders to bring the facility, policies, workforce, and plans up to scratch.

It estimated that anywhere between 151 litres to 1288 litres of oil was spilled during the event. At most, this would be about eight barrels of oil.

Jadestone was not fined for its oil spill but will be if it does not take action to abide by the directions.

The directions include conducting an engineering and operational review of the hose connecting the stag platform to offtake vessels and reviewing its oil spill response training.

Jadestone will also have to undertake testing of the oil spill arrangements using a worst-case oil spill scenario for the Stag Field.

It will also need to make sure its workers aboard the facility are properly trained after NOPSEMA found some workers were not competent in oil spill response actions.

However, skeptics say there are too many unknowns to be sure of the size of the spill.

"The problem here is that NOPSEMA got involved after the event," Chapple said.

"Others witnessed the event and their claims would indicate that it was a larger spill… however because the lack of NOPSEMA oversight and the fact that they only deal with the matter after an event has occurred we will never know the true extent of this and future spills."

Chapple also raised concerns that if the spill was light crude, it would have dispersed further and may not have been measurable by the time the spill was noticed or the helicopter was launched.

The general rule of spills is that the lighter the oil, the thinner the spread. Light crude also tends to weather faster from high wind, heat, and waves.

The spill at the Stag oil field is just one of the challenges currently facing Jadestone at its Australian assets. The producer has shut-in two of its Skua wells at its nearby Montara development due to complications.

Jadestone gets tick for infill campaign 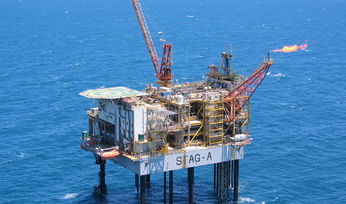 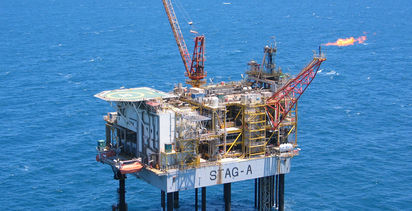