WORKERS at Woodside’s onshore Burrup Hub facility, employed by contractor Applus, are on a five-day strike.

The Australian Workers Union told Energy News that Applus inspectors which work both onshore and at the offshore facilities are mid-way through a five-day strike.

Applus is contracted by Woodside to provide testing and certification services across the gas major's infrastructure in northern Western Australia.

Under law LNG infrastructure and offshore facilities must be regularly certified as safe by independent inspectors.

The union told Energy News on Monday that 48 workers had "walked out" on Saturday protesting Applus' roster schedules and potential redundancy agreements.

The contractor also wants to amend redundancy agreements with its employees, to an optional payout, according to the AWU.

The AWU also claimed workers were not being paid offshore allowances on top of their salaries and had seen pay cuts of as much as 30% over the last five years, which they want reversed.

Workers are covered by ‘protected action' which means they cannot be fired or face punishment for going on strike.

It is the first of a series of strikes expected to take place over the coming months.

Woodside has planned maintenance and shutdowns in the coming weeks, which the AWU claim could be affected by the strikes.

If Applus inspectors are unable to certify safety following maintenance work at the facility it could mean the facilities will be shut down for longer than first planned.

"Woodside respects the rights of contractor employees to undertake protected industrial action in accordance with the requirements of the Fair Work Act. Woodside's priority remains the performance of its operations in a safe and reliable manner," a Woodside spokesperson told Energy News.

Any potential protected industrial action involving maintenance contractor employees will be managed by the relevant contractor in line with the requirements of the Fair Work Act."

No strike at Mongstad oil terminal 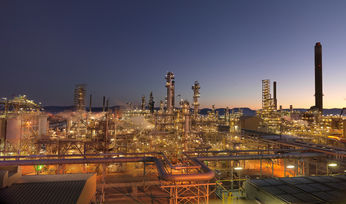 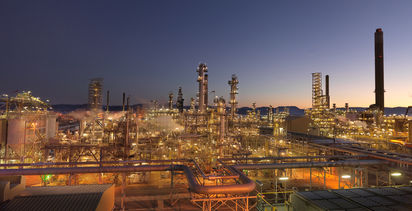 Galilee prepares for workover across Glenaras