BHP has put a firm price on the decommissioning costs Woodside Petroluem is picking up via its merger with the miner’s petroleum arm: US$3.9 billion. 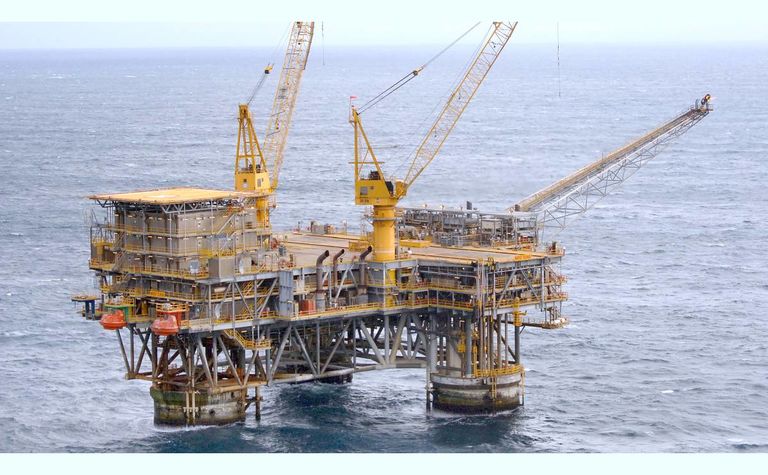 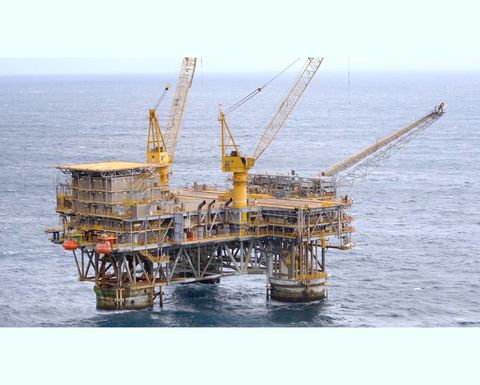 One of many platforms Woodside will have to decommission

The two announced the A$40 billion deal in August which sees Woodside issue BHP shareholders roughly 1 billion shares, doubling its stock. The split works out at 52-48 with Woodside shareholders keeping the larger portion. They vote on the deal in the middle of next year.
The costs of assuming liability for BHP's older assets has been a sticking point, especially since the federal government has passed trailing liability laws and made it clear that oil companies must clean up their relinquished fields.
BHP's estimated price tag is much lower than analyst consensus and even an estimate from the Centre of Decommissioning Australia, which has a Gippsland-Basin wide estimate of US$10.4 billion.
The Gippsland Basin Joint Venture which BHP shares with operator ExxonMobil is by far the largest project in the area, as well as the oldest.
A report commissioned by National Energy Resources Australia and done by Atteris suggests a nationwide decom bill of A$52 billion, with half of that due by the end of this decade.
Investors have been seeking clarity on the cost of liabilities Woodside is picking up via the BHP Petroleum merger, which gives it a series of US oil producing assets whose cashflow could help fund the development of its Australian Scarborough gas project.
"We did a significant amount of due diligence on BHP's properties. A key focus has been to understand the key liabilities around decommissioning," new CEO Meg O'Neill said during a mid-August call when the merger was announced.
She called the due diligence "a very deep dive" and the full cost of liabilities related to the offshore Gippsland Basin assets and all have been "fully valued" under the terms of the merger.
Analysts left unsatisfied.
"The long awaited BHPP (BHP Petroleum) abandonment provision number has been released, coming in below what we feared it could be," Credit Suisse analyst Saul Kavonic wrote in a note today.
Kavonic puts provisions at "well under" US$1 billion in net present value terms once the 40% Petroleum Resource Rent Tax rebate kicks in, coupled with 30% corporate tax offsets.
This is not set in stone and could end up higher, especially if the PRRT rebate rules change.
There have been varied estimates of the price tag, some of up to US$5 billion; however this includes Gulf of Mexico assets and others that have several decades of life left. The PRRT only applies to Australian assets.
Some sites could potentially be repurposed into artificial rigs, as Woodside is attempting at a separate asset on the North West Shelf, or as a carbon capture and storage project.
Santos signed an MOU with the Timor-Leste government to explore CCS at its Bayu Undan field yesterday; however, Dili has been clear it expects Santos to honour all relevant decommissioning promises.
The BHP annual report of today its oil and gas assets included "property plant and equipment and closure and rehabilitation provisions of approximately $11.9 billion and $3.9 billion, respectively".
Total rehabilitation costs for all its assets has been estimated at $11.9 billion.
Separately the offshore safety and environmental regulator slapped BHP with three decommissioning directions last week, which includes one project Woodside has a stake in.
Woodside  is also working on a 16-well plug and abandon campaign at the Enfield oil field using a Valaris rig offshore Western Australia.

Woodside may pick up the tab? 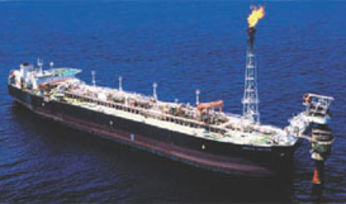 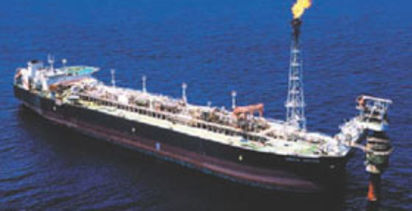