GOOD news for offshore operations and maintenance companies, with a report forecasting more than $US335 billion ($A320 billion) is expected to be spent in the sector over the next five years. 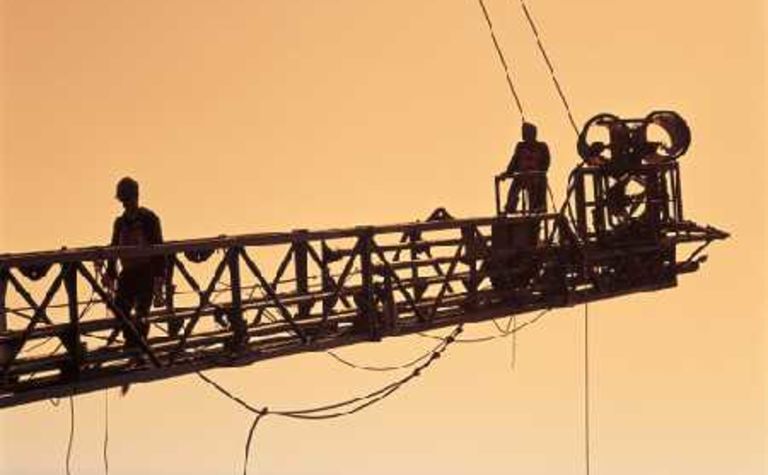 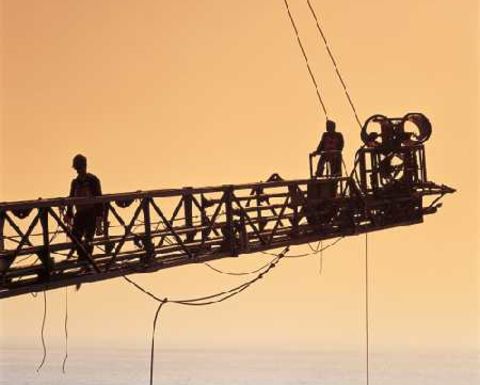 The World Offshore Operations and Maintenance Market Forecast 2012-2016 from Douglas-Westwood is projecting expenditure growth of 8% in the sector from 2012-2016 as the market recovers from the effects of the global downturn in 2008-2009.

In 2011, demand for offshore operations and maintenance services reached $US52.5 billion, having grown a rate of 6.3% over the past five years.

Report author Jenny Harbour said the strong growth forecast for the next five years would be driven by a combination of high oil prices, buoyant offshore development activity and rampant price inflation for equipment and services.

"O&M markers are considerably less vulnerable to downturn than their capital-led counterparts. Whilst global offshore drilling activity dropped by an estimated 14 per cent during 2008-2009, total offshore production grew by 1 per cent," she said.

"The global offshore O&M market dropped over the same period but only by 0.04 per cent despite widespread price deflation for equipment and services."

According to the report, production services would dominate the O&M market expenditure with the maturing of offshore fields driving a 7.4% rise as operators struggle to come to terms with decreasing down hole pressure and increasing water cuts.

Over the 2007-2011 period, demand for production-related services accounted for 44% of global O&M demand.

The report has also forecast the historical dominance of mature western basins in Western Europe and North America would drop over the forecast period by 34% due to a combination of increasing offshore production in regions such as the Middle East and the shift towards deepwater in less mature regions such as Africa and Latin America. 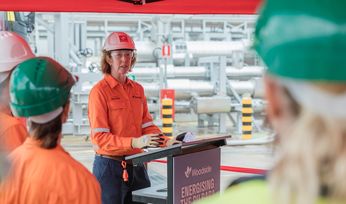 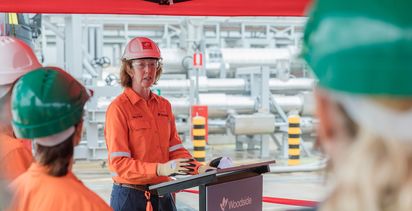 Labor will have its renewables with a side of gas

Forte getting set for Gorgon