ATWOOD Oceanics has been served with a prohibition notice over operations on the Atwood Osprey over an immediate threat to health and safety of its workers. 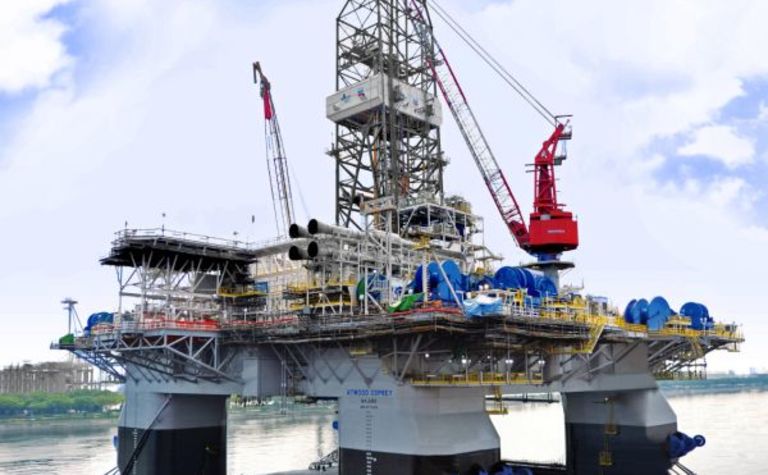 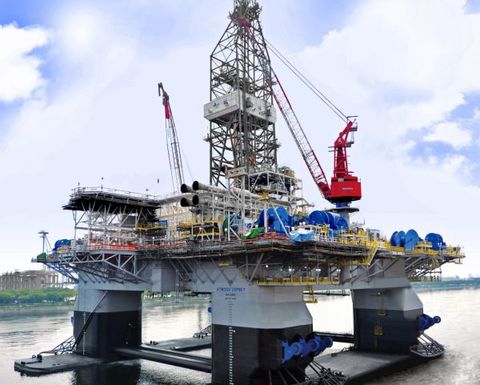 The international drilling concern has been ordered to not to use the surge tank, separator and steam heat exchanger for well testing because NOPSEMA is concerned that the pressure vessels may fail.
NOPSEMA's inspector said that the tank's supplier, Halliburton, had failed to prove that the integrity of the pressure vessels to be used for well testing had not been adequately demonstrated.
Further, the annual non-destructive testing of the welds had not been conducted as required, and the five year major maintenance certification and documentation is unavailable for the surge tank.
NOPSEMA requires that all the suspect equipment on the rig be tested, inspected and certified to the relevant Halliburton and American Society of Mechanical Engineers standards, to meet the Atwood Osprey safety case.
The ruling means the Atwood Osprey cannot conduct well testing operations until the work is complete.
The rig has been most recently under contract with ConocoPhillips for drilling appraisal wells at the Barossa field in the Timor Sea, and is now believed to be travelling to the Port of Dampier where it will be picked up by Woodside Petroleum.
Woodside is planning to drill the Swell-1 exploration well in WA‐483‐P (Woodside, Kufpec 40%) starting mid‐year, followed by Ferrand‐1 in WA‐404‐P (Woodside 100%), both prospects that could be sources of feed gas for the Pluto plant.
Woodside has a contingent slot on the rig, that could be used to drill the Braastad‐1 well, also in WA-404-P.
Following Ferrand‐1, Woodside has Atwood Osprey contracted for up to Greater Enfield development wells from early 2018 at a day rate of $US190,000.
The rig is one of the few offshore semi-submersibles operating in Australia, although there are signs of a pick-up in drilling towards the back half of the year with PTTEP bringing out the jack-up Tom Prosser, and Quadrant Energy looking into a contract for up to three wells, beginning with Dorado-1.
The Atwood Osprey suffered a high profile mishap in Australian waters recently.
The floater suffered some damage at Easter 2015 when it broke its mooring lines while under contract for Chevron Corporation.
The rig broke free using a cyclone and drifted more than 5km from its Iago-B drilling location to float over one of the main flow lines for Pluto LNG causing a six-day outage.
There was minimal damage to the Pluto pipeline and rig.
Atwood has been contacted for comment.

IT is the end of the line in the sad and sorry tale of the once high-flying Puffin field, with Sinopec... 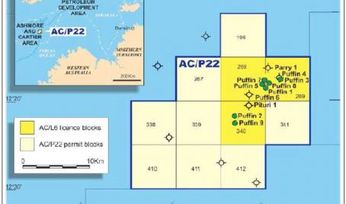 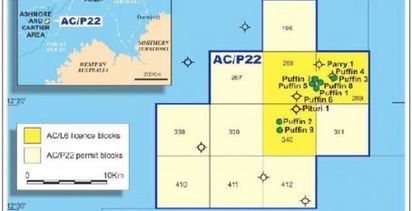