KIMBERLEY Technology Solutions has kicked up plans for the development of the Cockatoo Island Multi-User Supply Base, an upgraded airfield, a wharf and a subsea workshop, by seeking environmental approvals to allow the base to support the Browse Basin oil and gas sector. 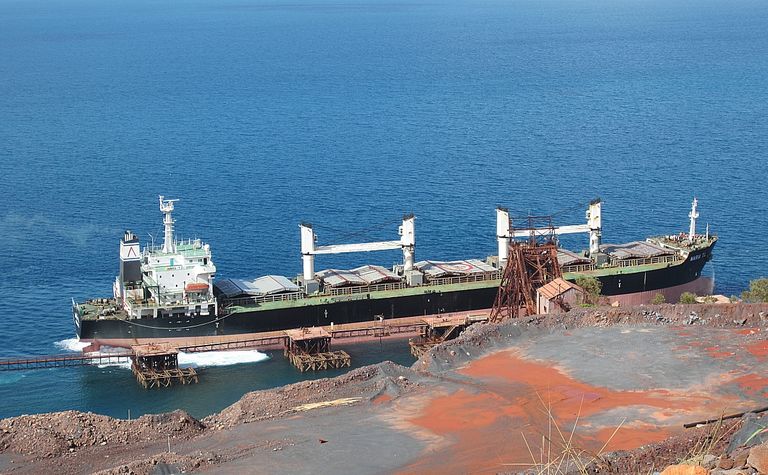 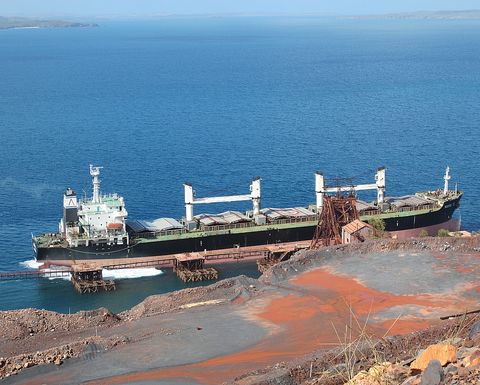 KTS is a joint venture between NorSea Australia, Advantec, Brunel and Kimberley Management Solutions.
Documents have been lodged with the Western Australian and Commonwealth governments seeking environmental approval for the development, which would lead to the loss of 34.23 hectares of native vegetation and fauna habitat and 0.54Haof hard coral and algae in the process.
The development of a high-technology, subsea-focused supply base is envisaged as part of a multi-user supply chain cluster to support the support the exploration, development and operation of oil and gas projects in the Browse Basin.
The facilities will be useful with Inpex starting up the Ichthys gas-condensate field and Shell's Prelude FLNG facility about to join the party, and with Woodside Petroleum is looking at options to develop the Torosa, Brecknock and Calliance fields for the North West Shelf Venture.
Building infrastructure in the remote basin could eventually help Santos developing the Lasseter-Crown-Proteus fields, ConocoPhillips and Origin Energy's develop the Greater Poseidon area, and other fields such as Burnside and Argus join into the mix.
The supply base will also increase opportunities for other strategic industries such as defence and tourism in north-western Australia and should significantly reduce the operating costs of the mine on Cockatoo Is.
Cockatoo Is has historically been mined for iron ore, with mining operations on the island commencing in 1951.
The operation is now based around a high grade ore deposit below sea level, supported by a permanent seawall.
Mining on the island are in care and maintenance following the collapse of miner Pluton Resources, but plans continue to be studied to return the mine to production.
KTS says the large parts of the island have already been cleared or disturbed, and it expects to gain environmental approvals.
The existing airfield will be expanded to 30 hactares and upgraded airstrip for fixed wing aircraft and helicopters, airfield support facilities, an accommodation village and site roads, with the new 1800m airstrip that will be aligned with the existing airstrip to reduce the disturbance footprint and makes use of existing mined waste material and locally-mined rock.
There will be a new terminal and three-bay hanger associated with the helipad.
Air traffic will consist of two regional jets and eight to ten helicopter cycles per week during construction.
The eastern end of the wharf will accommodate a fixed section to access the deeper water close to shore and is the preferred location for the cyclone-rated subsea workshop and laydown areas for pipe, umbilical reels, containers of spares and parts, drilling equipment and bulk materials.
No dredging will be required for the wharf.
There will also be a large crew transfer vessel passenger terminal built, and the wharf will be able to typically handle two LCTV port calls per day, two subsea vessel calls per month averaging five days, four to five platform supply vessel calls per week, two large carrier tank calls per week and one to two other industry calls per month for the tourism and defence sectors.
Space will be made for future LNG bunkering in the expectation that plans by Woodside and others that gas-fuelled vessels will become the norm in the north west of WA.
The subsea workshop will provide subsea aftermarket support such as subsea trees various servicing, testing and repair requirements.
Cockatoo Is is located about 7km off the Western Australian coast within the Yampi Sound, about 130km north of Derby. 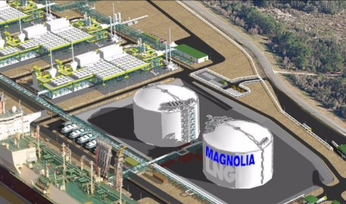 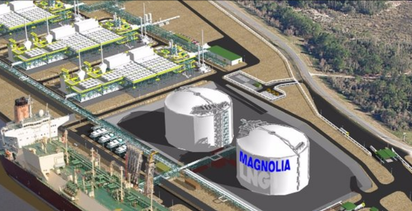