AUSTRALIA’s national science agency, which works together with Geoscience Australia, will shed 40 energy researchers and energy scientists today, and another 500 more by the end of this month. 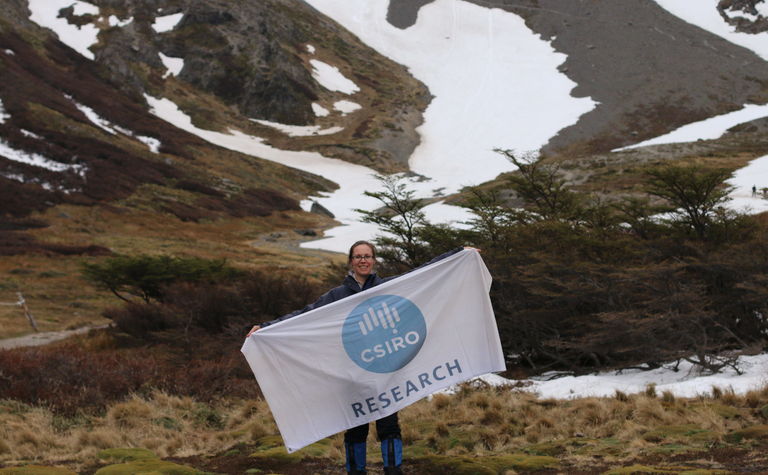 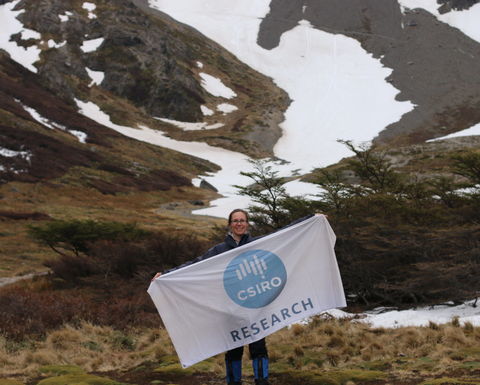 CSIRO has a long history of research into petroleum systems and of developing technologies used by the oil and gas industry. One of its most well-known areas of research focuses on carbon capture and storage, and hydrogen.

As of today, 50 scientists in the energy arm of the CSIRO will leave the agency having been made redundant.

The CSIRO recently published a scientific study that found further evidence there were no negative impacts from fraccing and coal seam gas production in Queensland provided robust regulation continued.

It also released a landmark report into the importance of gas use to replace coal for energy generation, and eight other reports through its Gas Industry Social and Environmental Research Alliance (GISERA) since September last year.

The Australian Petroleum Production Exploration Association - the peak body for oil and gas in the country - often cites these reports to bolster their argument for a gas-focussed energy transition.

The Community and Public Sector Union said the job cuts to the energy arm of the agency would without a doubt impact current partnerships between the upstream oil and gas industry and scientists.

"The CSIRO is on track to lose more than 500 jobs by 1 July and that does not include these latest cuts in Energy," CPSU national secretary Melissa Donnelly said.

"There is no doubt that these cuts will have an enduring impact on the national capability to develop and implement energy policy."

Total job cuts to the CSIRO to date amount to more than 620 job losses in this financial year alone.

"At a time when the government should be focussed on the future of our energy needs, they are more concerned with cutting jobs."

The job losses come a day after the Morrison government injected $125 million into the Geoscience Australia Exploring for the Future program aimed at boosting oil and gas exploration.

Comes a month after major cuts to scientists

Energy development at heart of NAIF according to latest report