How China could achieve global energy dominance by mid-century

AN interesting article in the Strategist, the daily blog of Canberra-based think tank the Australian Strategic Policy Institute, looks back at the peculiar 1970s fad: space-based solar power, as led by NASA, and suggests China’s grand plans for the technology could see it achieve global energy dominance should it remain unchecked. 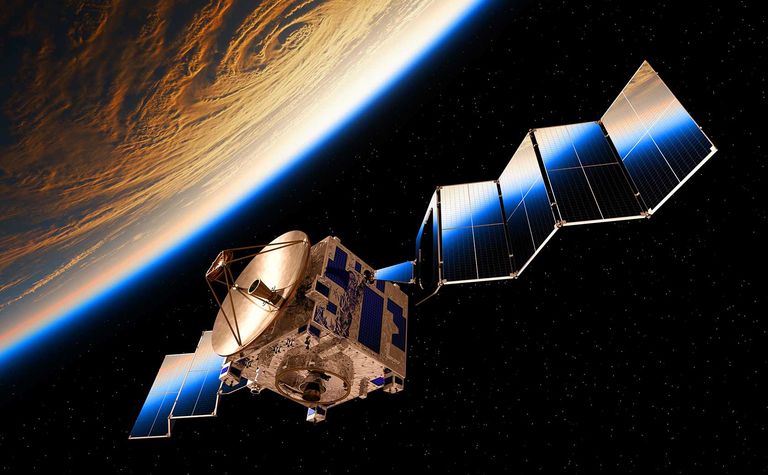 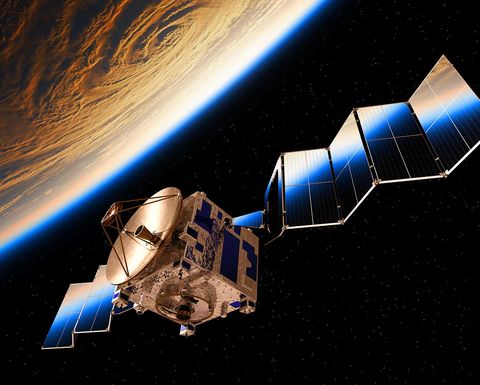 Senior analyst Malcolm Davis says China is already building solar power satellites and has a timeline to have first megawatt capacity satellites in space by 2030 and gigawatt capable satellites two decades later.
Space solar power systems (SSPS) could neatly sidestep two of the main issued faced by terrestrial solar farms: weather, and night time.
Davis suggests that "China's interest in pursuing SSPS has some significant geopolitical implications for 21st-century energy competition. Fundamentally, the country that achieves a viable SSPS network first can potentially reshape global energy markets and, in turn, have much greater control over economic activity on earth from space."
"China is now indicating a desire to develop an SSPS capability in coming decades, emphasising a gradual approach of developing larger and more powerful satellites that are assembled in orbit by large space-based 3D printers," he writes.
Given scale the necessary minerals may have to be mined on the moon.
China published its timetable in its Science and Technology daily which runs through the coming decade, and it has begun building a ground station in Chongqing for the microwave energy from proposed the satellites.
It would test stratospheric solar ballooSpace ns between 2021 to 2025, before deploying its satellites.
These plans would play into a wider version of China's Earth-based Belt and Road Initiative, a globe-spanning infrastructure plan, in its ‘space Silk Road', but adding an energy dimension "would dramatically deepen Chinese control of any recipient society" even as it reduces dependence on fossil fuels globally.
"There's no disguising the fact that it would be China that provides the energy to keep recipient states prosperous. That implies serious political leverage."
China would most likely operate any solar farms receiving the energy beamed from space and distributing it to beneficiary nations' local grids, giving it more power in an increasingly energy-hungry world and one also set for greater electrification in coming decades.
Should China go full steam ahead with this technology it may end up with a lead on that favoured new American ideal of energy dominance, something Washington would not easily accept, though fellow democracies Japan and, to a lesser extent, India have their ideas on SSPS.
The US, under NASA, first had the jump on SSPS in the 1970s but space flights never became cheaper and the idea went the way of many ideas of the decade, like fondue parties.
While renewable technology is diverse and private sector-based space solar is necessarily a state-based activity, meaning the Americans and associated friends and allies will have start firming up their own plans.
"The US may be forced to look seriously at SSPS or watch China develop the means to achieve global energy dominance, perhaps by 2050," the analyst suggests.