WHILE much of the attention last week was focussed on the gas part of Scott Morrison’s A$2 billion energy deal with New South Wales, parts of the agreement had a much greener tinge, outlining the underwriting of interconnectors between the states and the establishment of a pilot renewable energy zone. 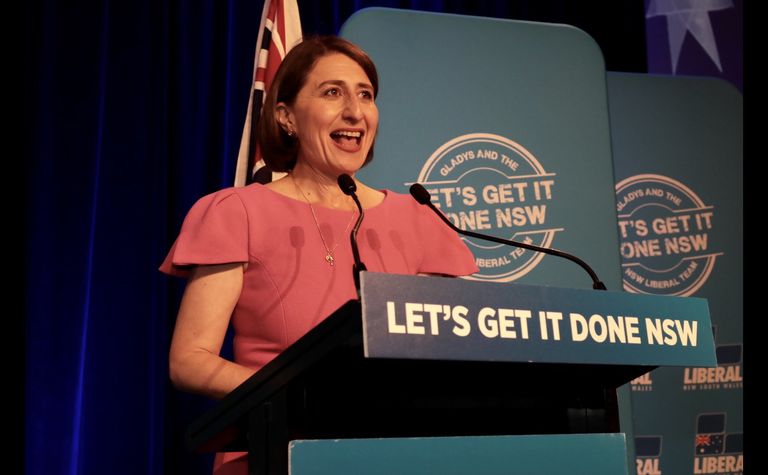 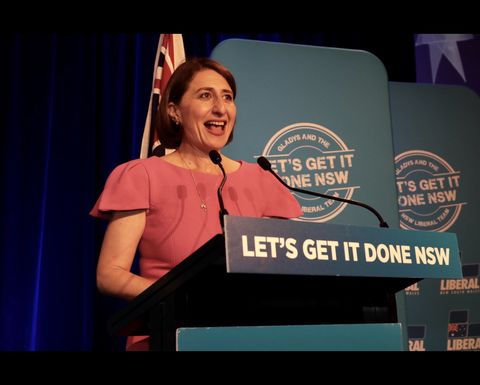 An end to the climate war in sight?

The federal government, according to last week's statement by the PM, will underwrite the HumeLink and Queensland-NSW interconnectors to strengthen grid reliability, one of the key priorities
Login 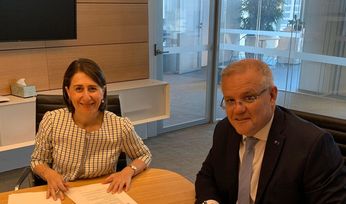 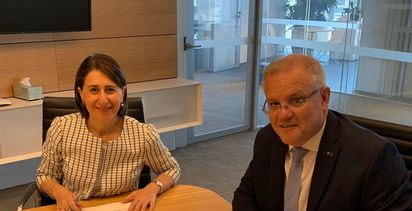 Rio Tinto to build solar farm to power Pilbara mine

Shell signs off on solar farm to power QGC

Rio Tinto to build solar farm to power Pilbara mine