Bioenergy Australia plead with ACT not to do away with gas

AUSTRALIA’s peak body for bioenergy has called on the ACT government to reconsider its approach to phasing out gas, citing the importance of gas as an essential part of the energy mix. 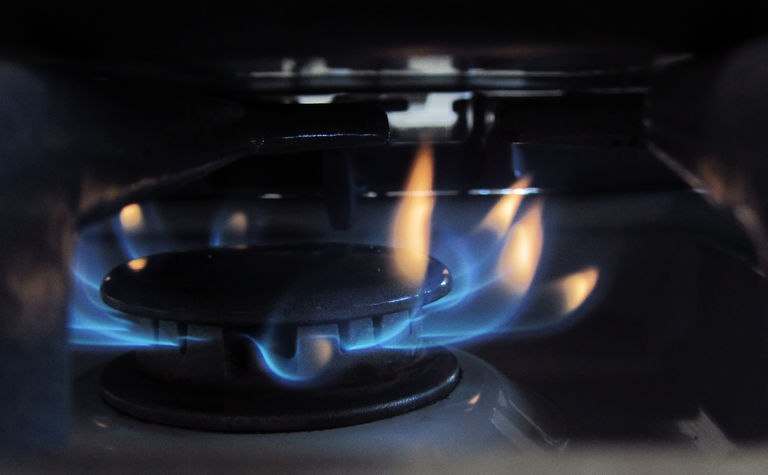 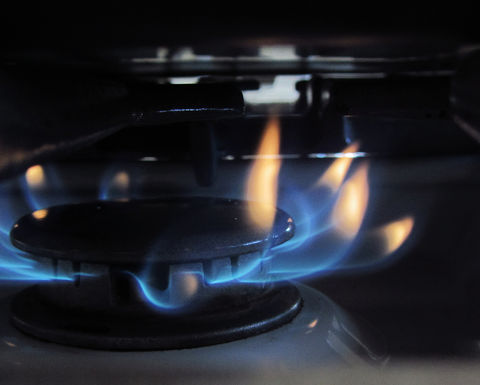 Yesterday the capital territory government announced it would halt the expansion of gas networks into new Canberra suburbs and instead look to electrify them.

The plan, which would eventually lead to a total phase-out of gas in the territory, was submitted to the Australian Energy Regulator by the state utility Evoenergy.

In a statement released today Bioenergy Australia warned that a full-electrification approach was not the best strategy, as it would significantly increase demand on the electricity grid and other cheaper alternatives were already developed.

"Bioenergy Australia firmly supports the need to reduce emissions, but strongly disagrees with the ACT Government's plan to phase out the use of gas to tackle this issue," the association said.

Instead Bioenergy Australia pointed to a report published by Deloitte which indicated biogas was the cheapest option for decarbonisation of energy provided by gas networks.

The Deloitte report, which was commissioned by the Australian Gas Infrastructure Group, found that using biogas and renewable sources like hydrogen could be 40% cheaper than full electrification in certain states and territories.

"If significant reports from reputable organisations explicitly call out that the biogas potential exists to meet demand in Australia, and that decarbonising natural gas consumption is less expensive that full electrification, we hope the ACT Government will reconsider their position," Bioenergy Australia chief Shahana McKenzie said.

"Renewable gas is a solution to many of our current challenges such as waste reduction, production of bio-fertiliser, generation of a renewable energy, emission reduction, improved water quality and economic development to name a few."

Bioenergy Australia said the ACT government needed to consider their plans and look to other international countries and cities, including Copenhagen. 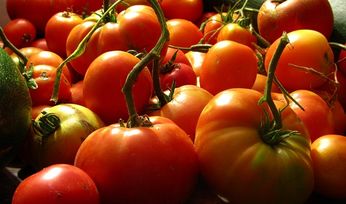 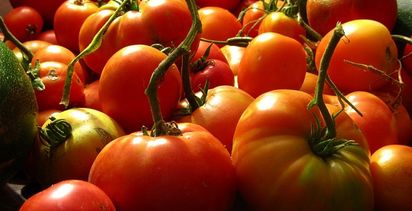 Ørsted to ride out economic storm