BP to write down huge swathe of assets by US$17.5B

BP will write down as much as US$17.5 billion in its second quarter results, partly as result of its plans to move to net-zero by 2050, announced in February, and as it revises down oil price assumptions and writes off the value of some exploration projects. 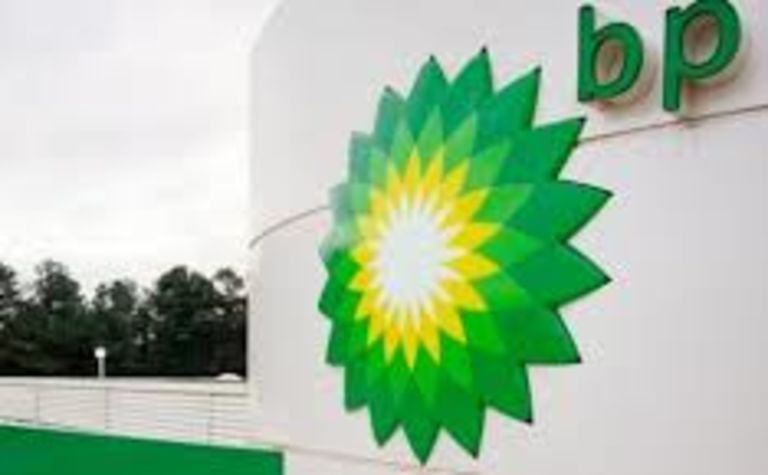 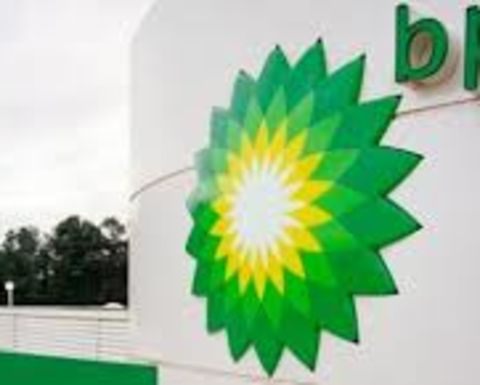 It sees the clean energy transition speeding up and has lowered its long term oil price outlook to 2050 to US$55 per barrel of Brent, down from $70/bbl, and $2.90 per million British thermal units for Henry Hub gas.
It says these are ‘broadly in line with a range of transition paths consistent with Paris climate goals, without corresponding to any specific Paris scenario".
Its carbon price assumption is $100 per tonne of CO2 by 2030 in 2020 dollars.
All up, the British company suggests it could result in "non-cash, impairment charges and exploration write-offs totalling $13 billion-$17.5 billion post-tax in the second quarter". It will provide more clarity in August.
Management has been reviewing its portfolio and capital development plans and said the COVID-19 pandemic could put a dampener? on energy demand for longer.
However, it will accelerate the energy transition "as countries seek to ‘build back better' so that their economies will be more resilient in the future".
Broken down the impairments have been broadly calculated at non-cash, pre-tax impairment charges against property, plant & equipment (PP&E) in the range of $8 billion to $11 billion, and write-offs of exploration intangibles in the range of $8 billion to $10 billion.
"Since then (February's net zero announcement) we have been in action, developing our strategy to become a more diversified, resilient and lower carbon company," new CEO Bernard Looney said.
"As part of that process, we have been reviewing our price assumptions over a longer horizon. That work has been informed by the COVID-19 pandemic, which increasingly looks as if it will have an enduring economic impact."
This will, he said, result "in a  significant charge in our upcoming results, but I am confident that these difficult decisions - rooted in our net zero ambition and reaffirmed by the pandemic - will better enable us to compete through the energy transition."
Like other European majors it is moving into more carbon neutral, renewables-driven energy while US majors stick to a business as usual model and Australian companies suggest climate change matters but also stick to business as usual with minor investments in varied clean energy areas; hydrogen for Woodside Petroleum and carbon capture and storage for Santos.
"Eni is rebalancing its portfolio to renewables and BP is probably doing the same," EnergyQuest CEO Dr Graeme Bethune told Energy News this morning, pointing to the move to cleaner energy by European companies.
Eni is understood to be selling off its northern Australian gas assets.
"BP already has renewables projects in Australia, such as the hydrogen project in Geraldton and it's been in and out of solar in Australia over the years," he said.
BP's upstream assets in Australia include a one-sixth share in the North West Shelf LNG facility, a non-operated share of the Browse gas fields still destined as backfill for the NWS, the Ironbark gas field offshore Western Australia which is due for drilling later this year, an exploration permit offshore Western Australia it shares with Santos, and it has committed A$20 million to Santos' Cooper Basin CCS project.
That last, minor investment is contingent on a positive final investment decision.
The question in Australia will obviously be whether the distant, high CO2 Browse fields, which now have no date for sanction after it was pushed back from 2020 to 2021 and then into the unknown, will be on that exploration list.
Sources speaking off record to Energy News believe it is likely. Or BP could just sell its stakes in both, possibly to another partner.
Operator of both, Woodside Petroleum, delayed sanction of Browse and pushed back sanction of its Scarborough fields due to feed an expanded Pluto LNG facility; together the two projects make up the integrated Burrup Hub with a cost of over US$40 billion.
Partner misalignment over third party tolling given two partners in the NWS facility - Chevron Corporation and BHP - do not have stakes in the development has dogged the project, and forced back timelines before the pandemic hit or oil price fell.
While a key project for Woodside it has always been less important for the other larger players involved.
No details have been provided yet, but another asset with questions over it could be the shale acreage the company took from BHP in 2018 given multiple US companies have had to write down values in the area, well before the oil price fall.
BP took the assets from the miner for US$10.58 billion, though consultancy Rystad Energy last year year suggested a higher-than-average level of flaring and venting from them.
BP said it burned around 13.5% last year from its Permian acreage.
Consultancy Wood Mackenzie says of the write down that "the implications - near term and long term - are very real".
"In the near-term, the impact of a US$17.5 billion write-down on shareholders' equity would push BP's gearing ratio to 45% (including lease liabilities, 41% excluding). A US$13 billion write-down would push these figures to 44% and 40% respectively. This is uncomfortably high," vice president corporate analysis Luke Parker said.
The company is "getting to grips" with the notion that as it moves away from its traditional sources of revenue its assets will be worth less, even less than it thought half a year previous.
"Indeed, some of them are worth nothing."
"BP has today become the fourth European producer to make an adjustment to its long term price assumptions on the basis of the energy transition,' Fraser Maywood of Carbon Tracker wrote on a LinkedIn post this morning.
"High price assumptions may mask the financial risk to marginal projects and indicate a lack of conservativeness or even overinflated financial statements. We hope to see more widespread and deeper, more consistent integration of the energy transition throughout company business practices in the coming years." 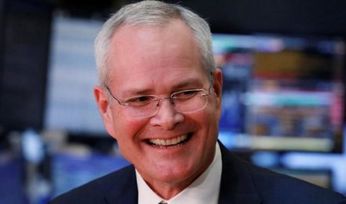 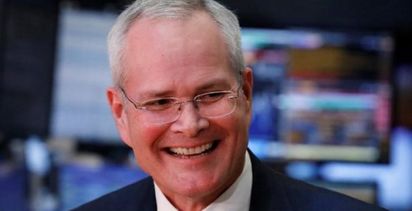