WESTERN Power has unveiled the latest Tesla battery installed across the state on Friday as part of its PowerBank project it is trialling alongside Synergy. 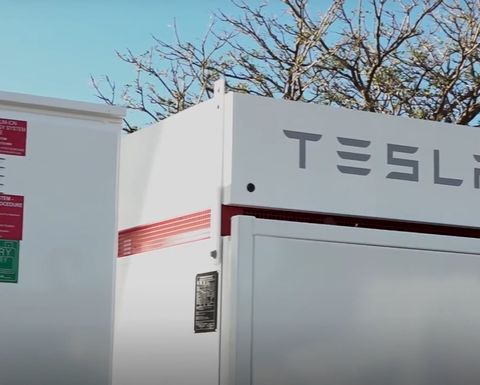 "WA has been a leader in harnessing the sun as a renewable energy source, so it is no surprise that we are leading the nation in network storage solutions as well," McGowan said.

"The City of Rockingham has experienced an eight-fold increase in uptake of solar panels in the past 10 years and being one of the first locations to secure a community battery reinforces the city's commitment to supporting green energy initiatives."

The latest installation brings the total number of utility grade community batteries installed on the network to 13.

Network-connected batteries have reduced in price substantially in recent years and are now presenting as a smarter solution for network modification, Western Power said, compared to traditional augmentation like more transformers and bigger substations.

The trial gives customers with rooftop solar the option to lease a portion of the battery to store excess solar power, and draw electricity back during the afternoon and evening peak.

Earlier this year the state government released its Distributed Energy Resources roadmap, which placed grid-scale batteries as the cornerstone of how to integrate more renewable energy sources into the grid.

"The integration of community batteries plays an important role in the DER Roadmap and is part of the State's Energy Transformation Strategy, which aims to provide a greener energy future," Johnston said.

About half of WA residents are expected to have rooftop solar by 2030, according to the roadmap.

Energy Policy WA, Western Power, Horizon Power, Synergy and the Australian Energy Market Operator are collaborating on the rollout of the roadmap.

Wood Mackenzie analysis from earlier this month said Australia is set to add 1.2 gigawatt hours of energy storage capacity this year, more than double the 499MWh it installed in 2019.

The same analysis found energy storage system costs will decline by 27% over the next five years and estimated Australia's cumulative energy storage investment to hit US$6 billion, translating to 12.9GWh of storage deployment.

300MW monster to stabilise the grid 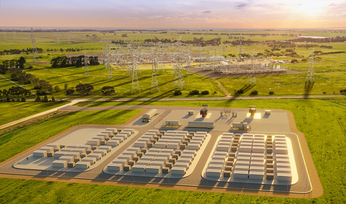 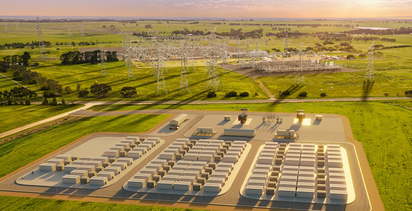 AGL the latest to build big battery in South Australia