THE federal government has made more energy announcements today, committing A$1.9 billion to investing in new energy technologies including future fuels, hydrogen and carbon capture and storage, as well as extending the funding of its clean energy organisations. 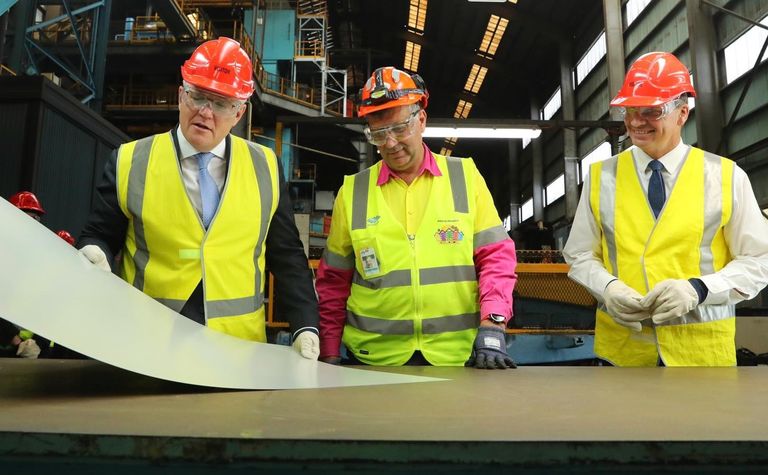 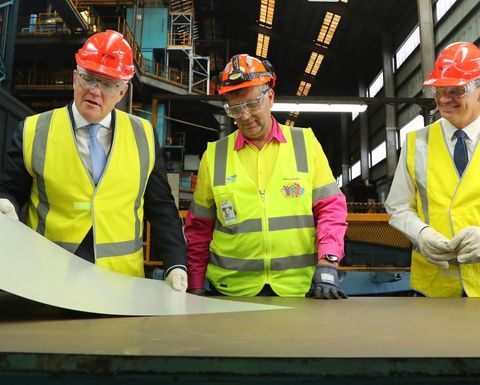 Despite the government frequently praising the work they do, there were legitimate fears in some quarters that it would stop funding the Clean Energy Finance Corporation and the Australian Renewable Energy Agency, when its allocated cash was set to expire by the end of 2022.

Instead, the government will provide A$1.43 billion to ARENA over 10 years, as well as expand the focus of it and the CEFC to invest in new technologies including future fuels, hydrogen and carbon capture utilisation and storage.

Prime Minister Scott Morrison argued that the original premise of the organisations -to make green technologies like wind and solar commercially viable - had been fulfilled, and as such it was time for them to look at decarbonising hard to abate sectors such as in manufacturing, agriculture and transport.

"The Government will now focus its efforts on the next challenge: unlocking new technologies across the economy to help drive down costs, create jobs, improve reliability and reduce emissions," he said.

"These investments create jobs and they bring new technologies into play. This will not only cut emissions, but deliver the reliable energy Australia needs while driving down prices for homes and businesses."

The government has also announced a slew of new funds specifically targeted towards the energy sector, including a $95.4 million Technology Co-Investment Fund to support businesses in agriculture, manufacturing, industrial and transport sectors to adopt technologies that reduce emissions.

It will also establish a $50 million Carbon Capture Use and Storage Development Fund, and commit tens of million to microgrids in regional communities, and energy efficiency in homes and businesses.

Ironically the government has also committed $74.4 million to a Future Fuels fund to help businesses and regional communities take advantage of electric, hydrogen and biofuel vehicles; despite criticising Labor's EV policy at the last election - declaring the opposition was going to "steal your ute".

Santos CEO and Australian Petroleum Production and Exploration Association chairman Kevin Gallagher welcomed the funding commitment, noting that despite the global growth in renewables, the world is still very much reliant on coal, oil and gas.

"Therefore, a mature debate about climate change and emissions reduction must address technologies to make these fuels cleaner and eventually zero emissions," he said.

"Combined with accelerated deployment of renewables, zero-emissions technologies for hydrocarbon fuels and for industries such as power generation, cement and steel, may well provide the fastest, lowest-cost pathway to meet the world's emissions reduction targets." The Clean Energy Council CEO Kane Thornton however described the expansion of ARENA to fund CCS development as a "disappointing distraction" but said the vast majority of the new funding was consistent with the energy industry's commitment to renewables and storage.

"The clean energy industry looks forward to exploring the detail of this announcement and working with the government on its technology roadmap and further policy support that will give increased investor certainty and guide the transition to renewable energy," he said.

Energy director Richie Merzian from the progressive thinktank The Australia Institute told Energy News he welcomed some of the announced funding commitments, but said the government's "inconsistency" and lack of overarching energy and climate policy was frustrating.

"Is it really something to celebrate, just because it isn't terrible," he said.

The Investor Group on Climate Change meanwhile called on the government to commit to a net-zero emissions by 2050 target.

"In expanding the remit of both ARENA and the CEFC it will be important for the government to embed these changes in a broader strategy to achieve net-zero emissions by mid-century to attract and maximise the investment opportunities that come from this inevitable transition," IGCC CEO Emma Herd said.

The government plans to release the final version of the Technology Investment Roadmap on Tuesday, which is designed to inform its Emissions Reduction Strategy. 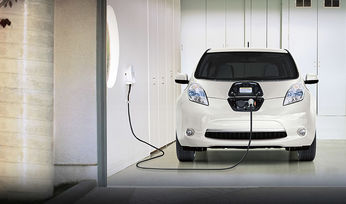 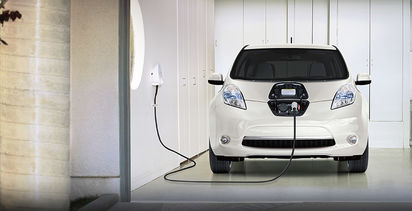