ENERGYAUSTRALIA has announced its 1.4 gigawatt  Yallourn brown coal-fired power station in Victoria will close in 2028 -four years ahead of schedule - while providing a multimillion dollar package for workers set to lose their jobs. 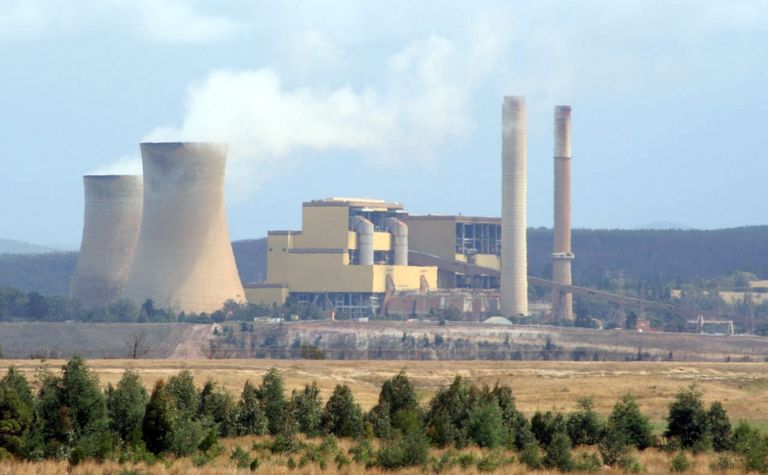 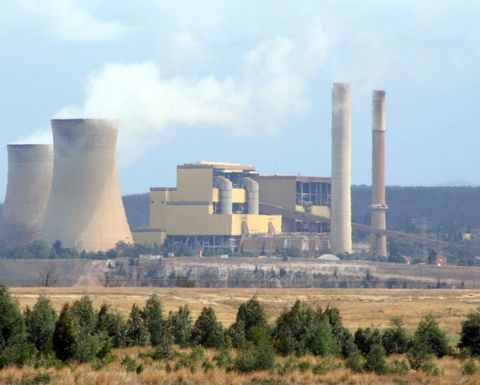 Managing director Catherine Tanna said the company was determined to demonstrate that coal-fired power can exit the market in a way that supports workers and customers and would help reduce emissions.
"The energy transition is too important to leave to chance - a plan that supports people, the Latrobe Valley and locks in energy storage capacity before Yallourn retires will ensure the smoothest transition possible," she said.
Tanna said the company had approached the Victorian government to plan the plant's closure in a way that did not leave its workforce behind, announcing a $10 million support package so its workers could plan, reskill or retrain.
It costs EnergyAustralia around A$200-300 million per year to maintain the facility that was built progressively from the 1920's to the 1960's. It supplies around 20% of Victoria's electricity demand.
The power station employs around 500 full time workers - and 1000 workers during major outages.
At the same time the company announced it was planning to build a 350MW four-hour utility scale battery in the Latrobe Valley by 2026.
"Our new battery will help to secure Victoria's energy supply and enable more renewables to enter the system. It would be larger than any battery operating in the world today," Tanna said.
EnergyAustralia is aiming to be carbon neutral by 2050 and estimates Yallourn's retirement will reduce its emissions by over 60% compared to today's levels.
Other major power companies Origin and AGL have announced their own plans to build grid-scale batteries on the sites of retiring coal fired power stations.
Energy and emissions reduction minister Angus Taylor said the government was concerned the early closure would impact energy reliability, security and power prices.

"We have already seen this happen with the closures of Northern in South Australia and most recently Hazelwood in Victoria, where wholesale prices skyrocketed by 85%," he said in a statement.

"The Commonwealth government will model the impact of the closure to hold industry to account on the dispatchable capacity needed to ensure affordable, reliable power for consumers."

Meanwhile the Australasian Centre for Corporate Responsibility said the closure was a sign of the times and urged other companies to ramp up the closures of their own coal-fired power stations.

"AGL and Origin should do the same for their coal fired power stations, and their investors must pressure them to do so." 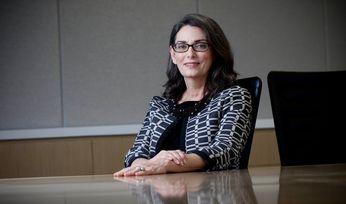 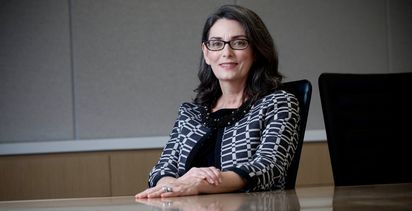 Fusion power is still a decade and billions of dollars away