Rio Tinto announces A$10B spend to half emissions by 2030

ANGLO-Australian miner Rio Tinto has announced plans for gigawatts of wind and solar in the Pilbara region of Western Australia as part of new targets to reduce scope 1 and 2 emissions by half by 2030. 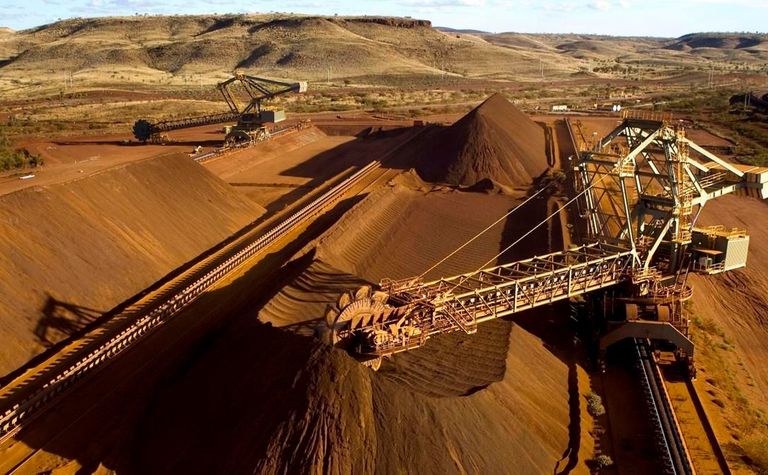 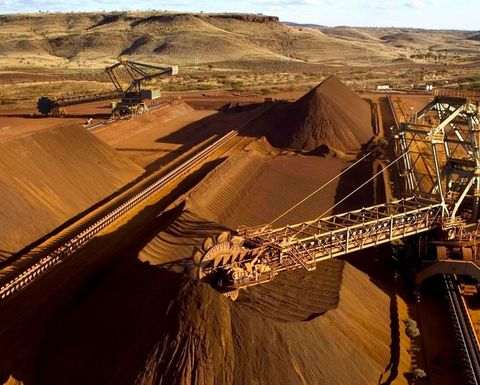 Plans gigawatts of wind, solar in the Pilbara

The new targets will be underpinned with around US$7.5 billion (A$10 billion) of direct investment in low emissions technology between 2022 and 2030.

The group has also brought forward its 15% emissions reduction target to 2025, from a 2018 baseline, five years ahead of schedule.

"Rio Tinto is taking action to strengthen our business and improve our performance by unleashing the full potential of our people and assets, working in partnership with a broad range of stakeholders," Rio CEO Jakob Stausholm said.

The company said to meet additional demand created by the global drive to net zero emissions it will prioritise growth in commodities vital for the transition, with an ambition to double capex to about A$3 billion a year from 2023.

"All our commodities are vital for the energy transition and continue to benefit from ongoing urbanisation," Stausholm said.

It said the decarbonisation of the Pilbara would be accelerated by targeting the rapid deployment of 1GW of wind and solar, replacing natural gas power for plant and infrastructure and supporting early electrification for mining equipment.

It will also include the full electrification of its Pilbara system, including all trucks, mobile equipment, rail operations, which will require further gigawatt-scale renewable deployment and advances in fleet technologies.

The company said options to provide a greener steelmaking pathway for Pilbara iron ore are being investigated, including with biomass and hydrogen.

Rio noted options are progressing to switch the Boyne Island and Tomago smelters in Australia to renewable energy, which will require around 5GW of solar and wind, along with a robust firming solution.

It said there was a potential structural change in the aluminium market driven by continued demand growth and supply-side constraints, including ongoing pressures on fossil-fuel sources energy.

The company said development of its Elysis technology to eliminate carbon emissions from the smelting process was progressing, with commercial scale technology on track for 2024.

"Over the past 18 months, we've seen a growing number of mining companies announcing targets to achieve net zero emissions," he said.

"Equally, the McGowan Government has laid out its commitment to work with all sectors of the economy to achieve net zero greenhouse gas emissions by 2050."

The announcement was also welcomed by the Australian Centre for Corporate Responsibility energy director Dan Gocher, comparing the targets to Fortescue Metals Group's target to reach net zero scope 1 and 2 emissions by 2030 and scope 3 in 2040.

"Rio Tinto has finally joined the party with some very ambitious emissions reduction targets, showing BHP and its shareholders what climate action for a diversified miner should look like," he said.

"Rio Tinto has sent a very strong message to COP26 and the Nationals party room: decarbonisation is happening, get on with it or get out of the way," he said. 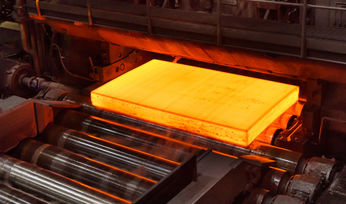 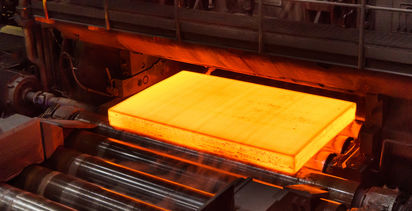 NSW to halve emissions by 2030

Down down, emissions are down at Coles